Belize has reached a new low? 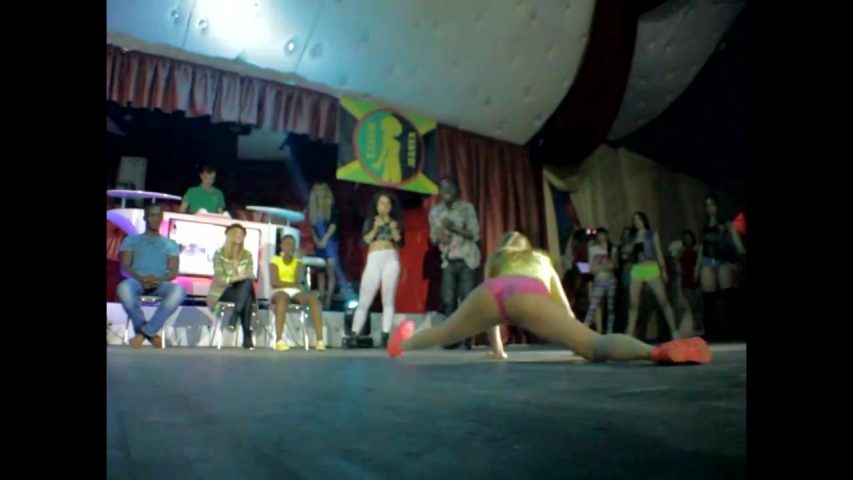 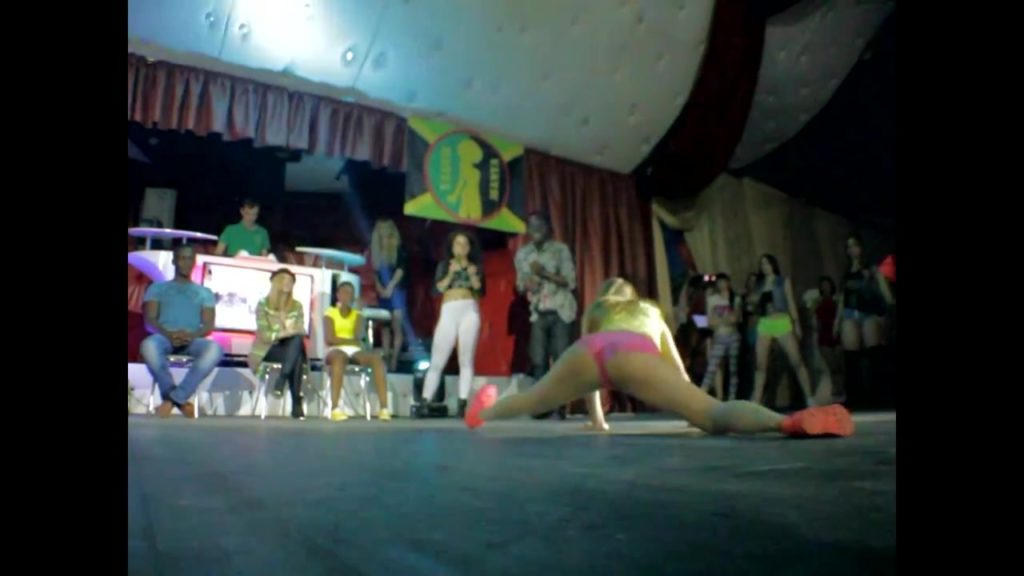 By Richard Harrison: Belize’s socio-economy has been on a steady downward path since Independence in 1981…..but it has reached a new low, with the beheading of a pastor last week.

This kind of gruesome apparent contract killing among white collar criminals is a first for Belize.

“The apartment at the corner of Dean and Plues is known to be the turf and one of the home bases of the George Street Gang. But sometime between last night and this morning, what is believed to have been a team of assassins went in to the building and with unheard-of stealth and surgical precision, cut the throats of four men. But they were all killed last night – and the mass murder has left George street reeling and directly accusing their nemesis the GSU of carrying out state sponsored executions” ~ Channel 7 News, Jan 8, 2013.

This news of 2013 involved known gang members, and to date the perpetrators of this mass execution have not been disclosed…

Now….the white collar criminals, with obvious links to highly placed government and private individuals, have stepped up their game…they are sending for heads!!

Belize is in love with its piracy and gangsta image….even the young girls and boys, of all economic and social backgrounds, proudly post pictures using the signs and symbols of gangland. Their daily vocabulary is loaded with gangland linguistics: doggie, bitches, hoes, niggaz, shattaz, etc etc. The musical forms and lyrics preferred by the young people (from Belize City to the villages) are straight outta inner city Kingston….anything else is for “soft pops”, and gets them bored rather quickly. They lie, cheat and steal like any ordinary street gangsta. Their emblem is the marijuana leaf….their anthem is Fleek….the more tattoo’s the better….their motto is “no pain, no gain” and “get rich quick, by any means”. 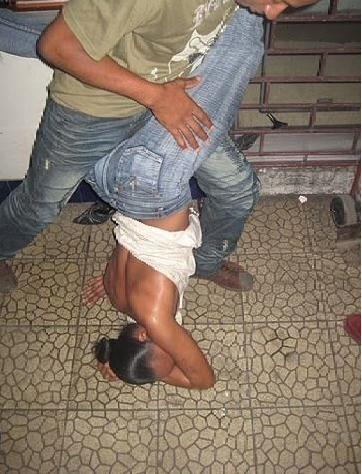 We reap what we sow….and we have obviously sowed some bad seeds in Belize.

This glorification of piracy and gangsta lifestyle and imagery did not start yesterday…it has been with us for some decades….we have been breeding this lowest-common-denominator “pat licka” pedigree over many years.

Some well-meaning “socialist” politicians in Belize rose to prominence promoting all kinds and forms of “rights”….they did not emphasize the corresponding responsibilities. They set up all kinds of “gimme tenk uh” fly-by-night programs to placate the so-called “needy” to lock-in their votes….even the gangsters got paid by taxpayers to “ease up” the blood flowing into the streets and drains….they were even paid to expand their reach out of Belize City and into rural areas. Politicians with known links to gangland rose in the ranks of the political parties….became elected, with obvious support of dirty “blood money”…appointed to important government positions….and the rest is history.

Belizeans, in majority, like to “bite the hand that feeds them”…..they have rejected such concept as “hand wash hand”….they like to play Robin Hood and “take from Peter to give to Paul”….once they get a few fruits off the forbidden tree they are willing to “turn a blind eye”……small change will “make even monkey dance”.

Now…the pirates and gangstas are in every corner of the jewel….they are rapidly reproducing their own kind, “breeding” with even the “good girls” from apparently “good families” who are willingly cooperating as “strong, independent single mothers”….the majority of the youth continues to glorify the “bad man” image….and employ their modus operandi, even in small-scale day-to-day words and actions. The acceptance of lying, cheating and stealing as a norm, among all levels of the socio-economy in Belize, is the root of the corruption and now criminal epidemic.

With the youth firmly under lock by the pirate and gangsta lifestyle, imagery and in many cases directly associated and socialized….this mess can be expected to get worse, for another generation, before it can get any better.

There are ways how to fix this mess….but the water has been made so murky with chaos and confusion, and nobody really listens to each other anymore. It is all about individualistic self-preservation and/or self-promotion for the status-quo elite and their political chosen who can really make the 180 degree turn around that is necessary…..they have the system so highly rigged in their favor, that robs every little hope out of the minds of the youth….which is the principal reason, in my opinion, for their unorthodox preferences and choices.

It can be argued that Belize was better when it stank from open sewer canals, when people could sleep with their windows and doors open….because now it wreaks from putrid bodies, minds and spirits.

Unfortunately….the sending for the head of a pastor is only a sign of things to come….Belice has reached a new low.

We reap what we sow…