Shawn Cook, 25, is charged for stabbing incident at Ruba’s Bar in Lord’s Bank 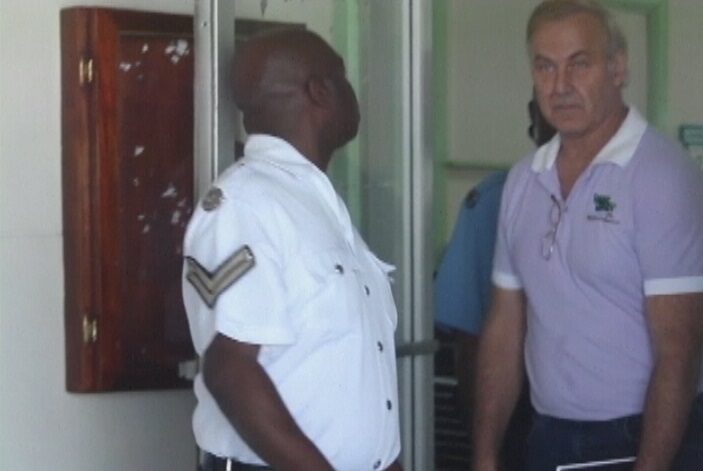 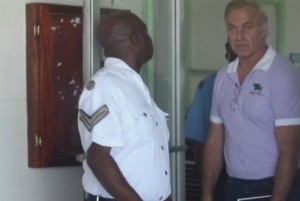 By Aaron Humes: Chief Magistrate Ann-Marie Smith today said she had sufficient evidence before her to order businessman Bradley Paumen and fellow accused to be tried for various charges related to the attempt on the life of Michael Modiri.

Each preliminary inquiry, in both Belize City and Belmopan, was dealt with separately but led to the same result: trial in the October session of the Supreme Court.

When asked if they had any persons to call as alibi witnesses, the men, Abadi, Anderson and Paumen said they have no one to call on their behalf.

The Chief Magistrate, Director of Public Prosecutions Cheryl-Lynn Vidal and defense attorney Herbert Panton agreed to have the matter of bail addressed by the Supreme Court in Belmopan.