Mother of 3 viciously killed in Belmopan 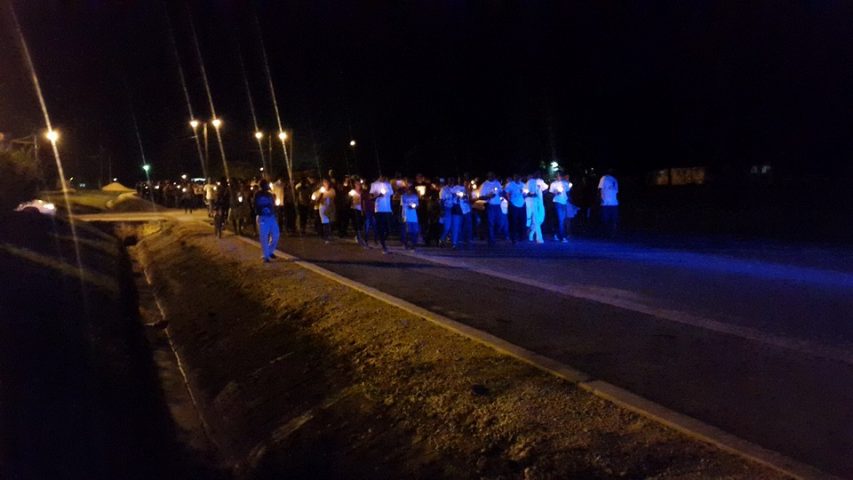 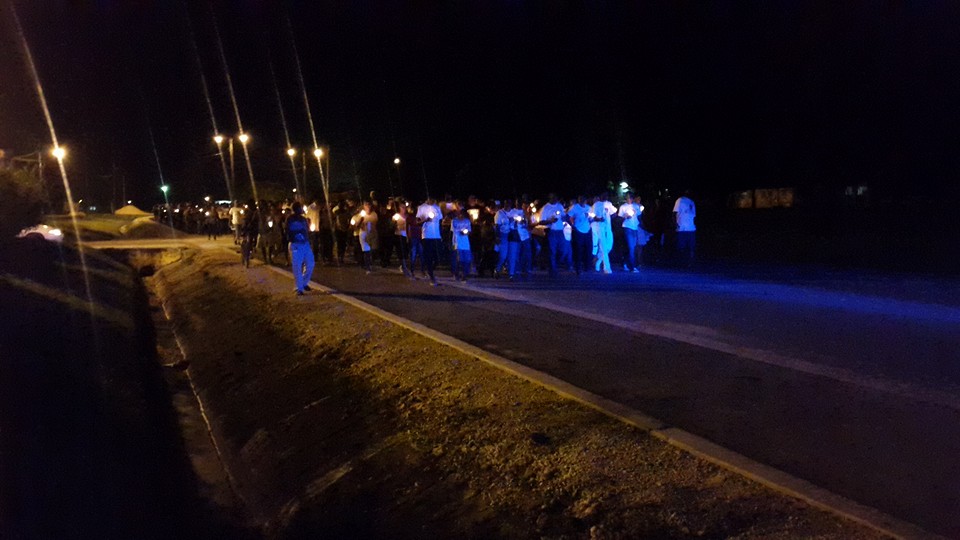 By BBN Staff: Last night in Belmopan approximately 400 residents of the Belmopan area took to the streets as part of the #IWantMyCountryBack candle-light vigil organized by religious leaders.

The movement came to life on Facebook, started by outspoken Pastor Louis Wade, who also owns Plus TV.

The vigil started at 6:00 and participants, many of whom wore #IWantMyCountryBack t-shirts, marched through the city. Their message – justice for the death of Pastor Llewelyn Lucas.

The group is calling for an independent investigation into the murder case involving William Mason, the accused conman/murderer with plenty of political and top level police associations.

The #IWantMyCountryBack initiative is also holding a peaceful protest in front of the National Assembly this morning, where Cabinet ministers are meeting. The group is again calling for an independent and impartial investigation to be launched of Mason and the crime he is accused of.