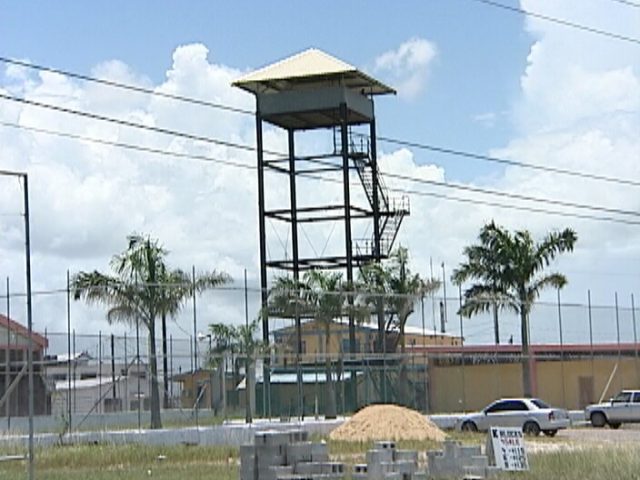 By Aaron Humes: Though by agreement with authorities they will not be mentioned by name in this story, a senior police officer accused of unlawful sexual assault on a teenager and an international con artist believed to have masterminded the murder by beheading of a prominent pastor are the two latest high-profile persons currently calling the Central Prison at Hattieville home.

Internationally, such well-recognized individuals are usually kept for their own safety away from the general prison population, who are not known to take kindly to such persons in their midst. CEO of Kolbe Foundation Virgilio Murillo said this how the Central Prison is handling these individuals: their access to visitors and movement inside the prison will be monitored.

While the accused con artist/murderer/kidnapper is not expected to try for bail, the senior police officer has legal representation and is not barred from making bail except to honor conditions usually set by the courts. The accused has maintained his innocence and – once he gets out – intends to hold on to his high position in the Police until he is transferred elsewhere.