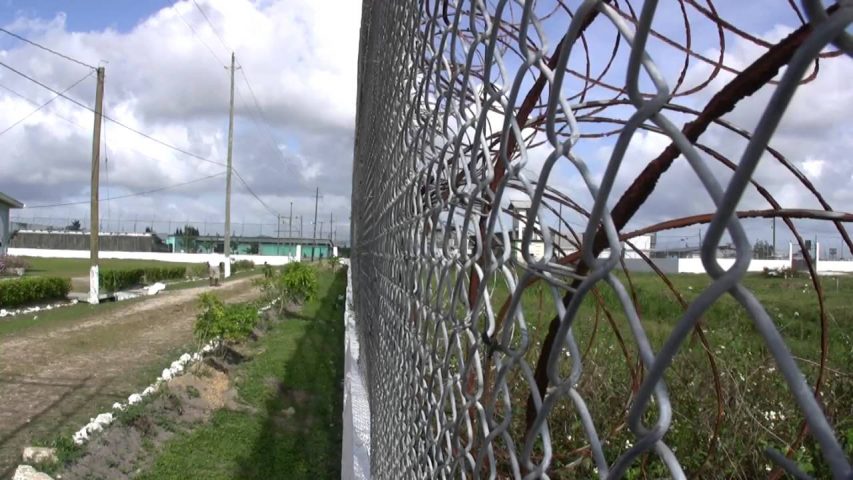 By Aaron Humes: The Belize Central Prison at Hattieville, managed by Kolbe Foundation, has 37 female inmates at present. Today, next door to their regular home, a home away from home was opened: a multi-purpose building intended to be the base for their continued rehabilitation, in anticipation of their return to society. 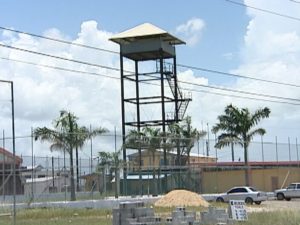 The total cost of the new white-washed building is almost 118 thousand dollars in construction and labour. Murillo says a number of programs are designed to make the women able to get jobs or start businesses as well as change their general attitude.

According to Murillo, despite boasting a few infamous names, the women’s population at the prison have been generally better behaved than their male counterparts, with only a handful of incidents reported since the start of the year.

Meanwhile, Late South African statesman Nelson Mandela, famous for having served nearly 3 decades in jail before becoming president of his nation, was quoted today as saying, “It is said that no one truly knows a nation until one has been inside its jails. A nation should not be judged by how it treats its highest citizens, but its lowest ones.” End quote.

It is the expressed philosophy of the Kolbe Foundation, managers of the Belize Central Prison, that no prisoner, even the worst criminal mind, is beyond reform and rehabilitation and receiving a second chance.

But as many ex-convicts will tell you, a criminal record of any kind is a scarlet letter forever branding them as untrustworthy – indeed, for those who try to get around it, as CEO Virgilio Murillo told us today, it is more like a death sentence.

Murillo explained that he has had to deal with employers who have fired ex-convicts after finding out about their records – their favorite excuse is that the worker is outstanding and exemplary otherwise, but the criminal record rules them out.

He told us that the prison now provides records of the prisoner’s stay – but it is up to society to change their minds: they must look at the totality of the situation.

The Prison currently has 1,425 total inmates, not counting those on remand. That figure is actually down from the 1,562 recorded last year.

AND on a point of interest, CEO Virgilio Murillo revealed that the Government pays 13 dollars per prisoner per day to run the prison – pay salaries, obtain food, utilities and so on. That comes up to about 6.74 million dollars per year currently. The Foundation obtains donations from other sources especially to meet obligations for rehabilitation programs.