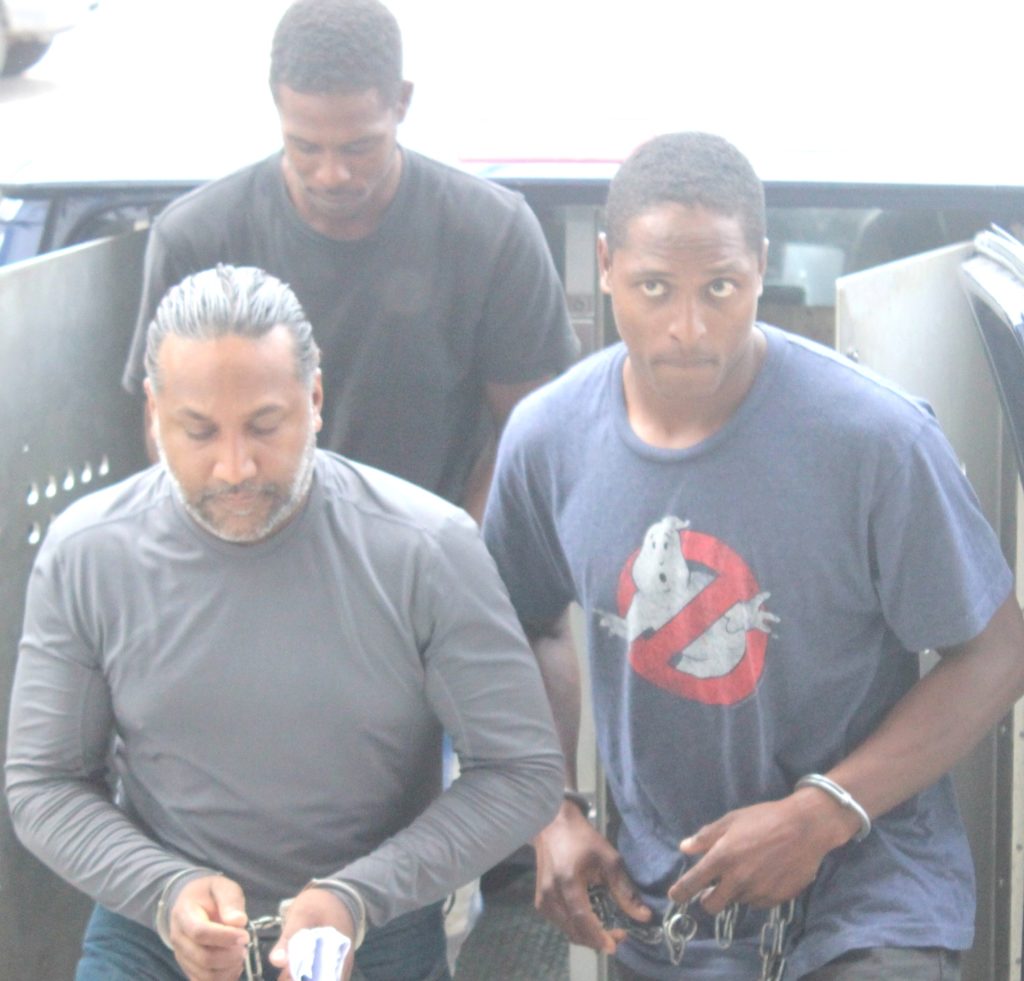 By BBN Staff: This entire saga involving William Mason and the murder/beheading of Pastor Llewelyn Lucas has left Belize with far more questions than answers. It does, however, provide obvious and blatant evidence of why Belize is in desperate need of increased transparency and proper oversight.

There is a man, who was comfortable enough being surrounded by people of influence and wealth, that he would kidnap three people, all of them pastors, brutally murder and decapitate one, then stop for drinks while the head sat in a bucket in his truck. A man who lives in a mansion and owns a ranch, a man who rubbed shoulders with top level government officials and senior police officers and has admittedly donated to several politicians for various causes, a man who was allegedly under police investigation but still offered his services to the Belize City Council, a known scam artist, an extortionist and a likely sociopath, a monster in our midst; just imagine how many more are out there taking advantage of the rotting, corrupted system in Belize.

It was so easy for this Mason or Ted/Danny/Rajesh Oullette or whoever he may really be, to get a Belizean birth certificate and gun license. One can only imagine who helped him to get those. But somebody did. This man was facilitated and probably because he was so generous with his donations. But this case only sheds light on what was an already glaring problem in this country, and now it is blinding. Corruption is eating away at what little democracy Belize has. The entire world knows Belize is corrupt and the filth of the earth are exploiting it.

Belizeans are shocked and stunned by the series of events playing out in the media. Distrust of politicians and police are at an all-time high. If you hang on the corner with the thugs, how are you labeled? How then, is the public to label those who kept company with such a character? How are we to label those that enjoyed his parties, his liquor, his money and whatever else he may have provided to earn him such distinction in that community?

But now things are even murkier with the arrest of former GSU boss Mark Flowers, who is making allegations that Saldivar and Mason were far closer than Saldivar is willing to admit. It seems as if Flowers isn’t willing to go down by himself, and sure, the word of a disgraced police officer accused of having sex with a child must be taken with a grain of salt, but let’s not forget that Flowers was a staunch UDP supporter, who was friendly with Mason and may know quite a bit.

Apart from the murder, however, which should be the number one focus, this case raises several issues. The issue of campaign financing reform, for instance, is one of those issues, but politicians from both sides, PUP and UDP, have skirted around this issue, and there’s a reason for that. If these parties are required to disclose where their campaign finances come from it will be more difficult to accept money from shady sources like Mason and there may not be such generous election day handouts in elections to come, which means that many votes will go un-bought.

There are no laws regarding the disclosure of campaign finances but there are laws that require politicians to disclose their personal income. The Prevention of Corruption Act is very clear in this regard that public officials and their family members are to disclose their finances before, while and after leaving office. This, of course, does not happen because the Integrity Commission, the body charged with overseeing this function, is non-existent because neither the PUP or UDP can find honest enough people willing to disclose their own finances as Politically Exposed Persons. Minister Godwin Hulse said last week that the reason the Integrity Commission isn’t active is because they couldn’t find a qualified accountant. Is he serious?

Mason’s access to a birth certificate also shows that the Vital Statistics Unit needs to be more vigilant. Immigration continues to be a department plagued by opaqueness. Does anyone really feel that any of the so-called “reforms” in the Immigration department has stopped corruption from happening there? What proof of this do we have? What about Mason’s access to an alleged six gun licenses? Most Belizeans can’t even get approval for one.

This week Bradley Paumen also went back to court. He is the American national who is accused of conspiring to murder his neighbor over the use of his land for his tour company. Paumen, as you will recall, was able to use contacts in the Lands Department to have his rival, Michael Modiri’s, land declared public land; a decision which the courts later deemed unconstitutional. There is an obvious crack in the system. These people are preying on that crack, getting away with just about whatever they want, including murder.

Mason and Paumen are only two out of an undisclosed pool with an unknown amount of fish inside. There is no doubt that there are more like them who continue to abuse the corrupted system that helps to facilitate these actions. The Chamber of Commerce, this week, called for greater transparency and a reinvigorated effort to battle corruption but the only way that will happen is when the Belizean people decide that enough is enough. The ball is in your court Belizean people; you can play the game or sit on the bench.