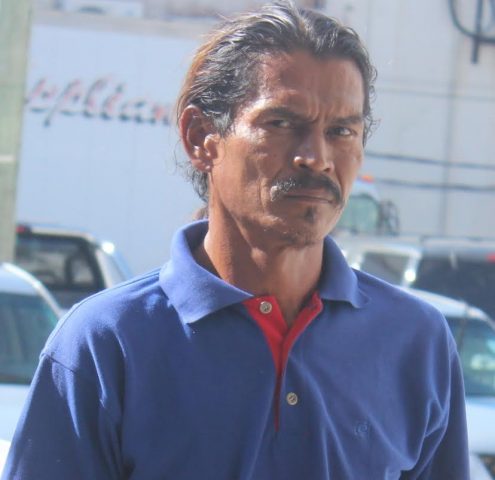 By Aaron Humes: A man who entered the home of a teenager and attacked her in an attempt to cause bodily harm after the girl was home alone is tonight on remand at the Belize Central Prison and will also have to serve 5 months for an old bill he failed to pay. 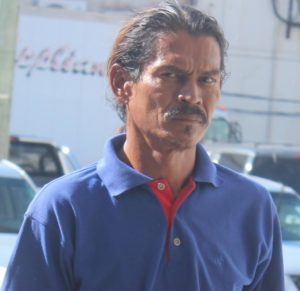 46 year old Alexander Garcia is charged with burglary with intent to cause bodily harm and harm.

The 19 year old told police that at around 11:00 p.m Wednesday, July 27, 2016, she was at home when Garcia, someone who she knew from the past due to the fact that he lived with a relative of hers recently but they separated, came to the house and when she told him to leave, he refused.

The accuser says Garcia pushed her onto a bed, pressed his body down on her and then he covered her mouth with one of his hand.

Fearing that he was going to rape her, the teenager told police that is when she fought back with her attacker and managed to get away, calling police.

Garcia pleaded not guilty but Magistrate Deborah Rogers denied him bail as this is not his first conviction for crimes of violence. He was remanded into custody at the Belize Central Prison until October 6, 2016.

Garcia will serve a further five months for a 500 dollar fine he could not pay.