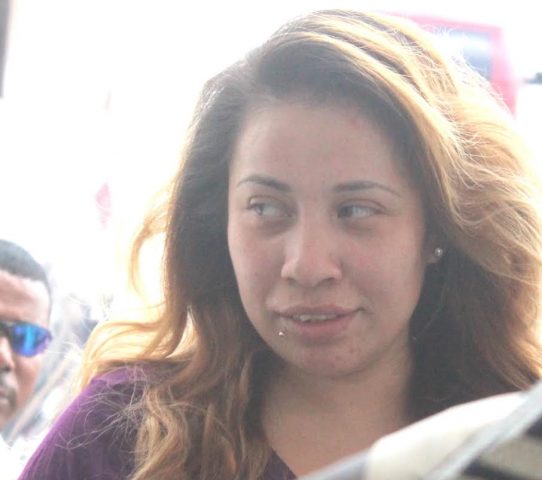 By Aaron Humes: 31 year old Luvia Castelain wants to get back to the United States to see her children, but she has been deported twice in a year, the second time trying to cross into the U.S. from Mexico.

Today, because she failed to report to the Queen Street Police Station since January of this year, she was sent to Belize’s prison for 6 months. 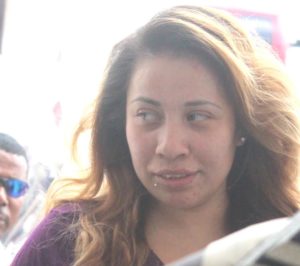 Castelain had not reported to the Queen Street Police Station from January 8, 2016 to July 22, 2016, a period of 29 weeks. She said she was in Mexico during that period.

Castelain told the court that she was born here, but has never lived here and admitted, quote, there is no way I am sticking around in Belize. End quote.

But presiding Magistrate Emmerita Anderson was unmoved, telling her that she has to make sure that she stays in Belize and expressing concern that she would violate local law despite never actually having lived here.

Castelain faced her second deportation from Arizona after being deported from Texas last year. She was the sole deportee brought to Belize yesterday who faced charges here.

Pleading guilty, Castelain explained that she was caught up with two illegal immigrants and found to have no legal status in the U.S.

After her first deportation last August, Castelain was ordered to report to Queen Street very Friday between 8:00 in the morning and 4 in the afternoon.

Castelain, once she serves her jail time, will now be made to report in very Monday and Friday beginning this Friday, July 29.