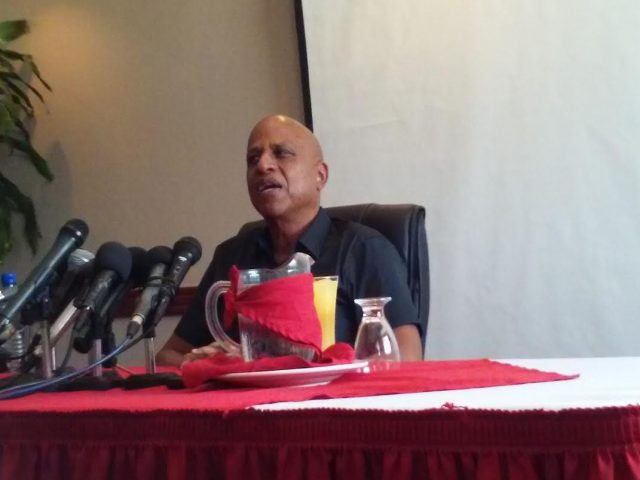 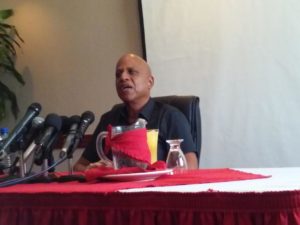 Asked whether Minister of National Security John Saldivar remains in good standing with the Cabinet and Government, the Prime Minister stated that he has not yet received any evidence that the Minister has been implicated in the kind of wrongdoing that would cause him to be removed from his office, but allowed that the situation is still fluid.

He conceded that though many have been taken in by accused con man William Mason, Saldivar especially is paying a heavy price.

But when asked what he would do if further evidence came to light that Saldivar and the Belmopan Bandits franchise benefited from Mason’s alleged illegal activities, Barrow said he would be obliged to talk to him about it but he would need more, much more.

Would the Prime Minister start his own investigation? Barrow conceded that there will always be corruption but said it is his responsibility to try to stamp it out.