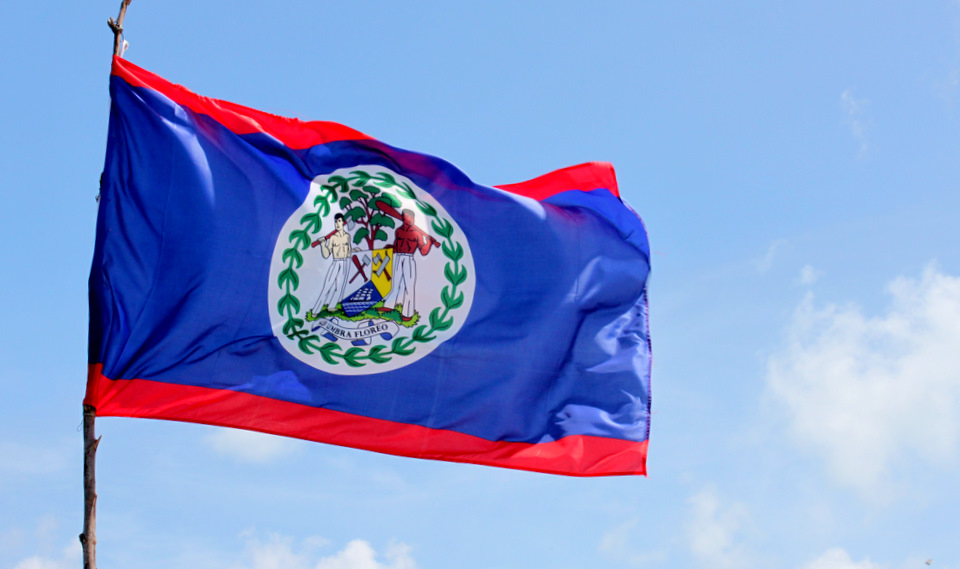 By Aaron Humes: August 1, 1834, marked the formal end of African slavery in British colonies around the world, including what was then the settlement of Belize.

But unlike its fellow Caribbean nations, Belize does not formally observe August 1 or the first Monday in August as Emancipation Day, although several groups have held their own commemorations.

The observance of Emancipation Day next week Monday features a partnership among the National Institute of Culture and History (NICH), Kremandala Limited, the United Black Association for Development Educational Foundation (UEF), and Queen Street Baptist Church.

Planned events include a nighttime service at Queen Street Baptist beginning at 11:00 p.m.; a sunrise launch of colored paper boats into the sea at the Belize City House of Culture (Government House) on Monday morning; at 10 the formal opening of a special exhibit at the Museum of Belize and in the evening at 7 lectures from noted professors Omitade Adediran and Dr. Kurt B. Young at the University of the West Indies Auditorium.

In a NICH press release today,  director of the Institute for Social and Cultural Research Nigel Encalada is quoted as saying, “In earlier times, many Belizeans had the impression that slavery in Belize was somehow less inhumane than in other Caribbean nations and the United States…We now know that while our history is quite unique, slavery in Belize was every bit as odious and untenable as anywhere else.”

The Museum of Belize exhibit is composed of eight sections including elements about cruelty, rebellions, and manumission as well as case a look at life in the camps, in Belize Town and the Maroon community at Gales Point AND also points to aspects of modern-day slavery: Human trafficking, child labour, criminal and sexual exploitation, coerced prostitution, Child sex tourism, forced labor, debt bondage and servitude. “We must remember that slavery takes many forms,” said Sherilyne Jones, director of the Museum of Belize. “We hope the exhibit shines a spotlight on terrible crimes happening in Belize right now.”