Advisory No. 4B Strong Tropical Wave in the Central Caribbean becoming better organized 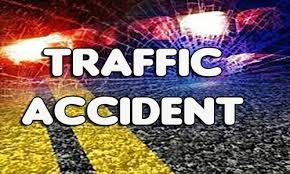 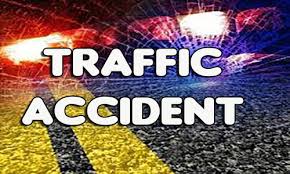 By Aaron Humes: 29 year old sales consultant Victor Mason Gibbs of Mex Avenue, Belize City has been charged with manslaughter by negligence for the death of 54 year old Emily Guy, causing death by careless conduct, driving a motor vehicle with alcohol concentration above the prescribed limit, two counts of negligent harm upon 34 year old Francis Hinds and 41 year old Stephanie Pouchie, and driving a motor vehicle without due care and attention.

This follows a deadly traffic accident at one of the most crowded areas of Belize City on a Saturday, the Michael Finnegan Market area early Saturday morning.

Two others were injured and many others could have been after an allegedly intoxicated Gibbs lost control of his vehicle and ran into the side walk, causing injuries and taking a life.

Gibbs appeared before Magistrate Aretha Ford in the Civil and Traffic Court. She only read the charges which are indictable offenses.

Bail was denied on the grounds of the prevalence of the offense; the conduct of the driver being reckless and in clear violation of traffic law when he rode onto the sidewalk. The prosecutor expressed the view that Gibbs, if given bail, would be a danger to other pedestrians and motorists while behind a vehicle’s steering wheel.

According to Gibbs, this is his first offense and he had gotten out of bed to take someone home and wound up in the wrong place at the wrong time; but he insisted was not a bad person and did not intend to cause harm.

Nonetheless, Gibbs, who has legal representation, was remanded until October 3, 2016 when returns to the assigned Magistrate’s Court.

Police say Gibbs was driving a black Nissan SUV on the right side of East Collet Canal going north when he lost control of the vehicle and collided into three persons standing on the side walk causing their injuries.

54 year old Emily Guy, a finance officer with the Treasury Department, lost her right foot from the shin down due to the collision. She succumbed to her injuries yesterday, Sunday, July 31, 2016.