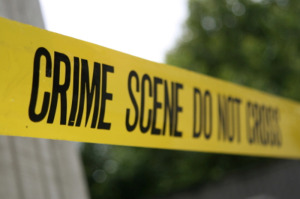 By BBN Staff: Police have confirmed the discovery of an apparent murder victim this morning in Belize City.

51 year old Carl Trapp, originally from Camalote, Cayo District, was residing inside the former Hyde’s Supermarket next to the Michael Finnegan Market on West Collet Canal.

That was where he was discovered dead around 5:45 this morning with multiple stab wounds.

Trapp had recently been released from prison on parole after serving a 5 year sentence.

No motive or other details have been released as police investigations continue.