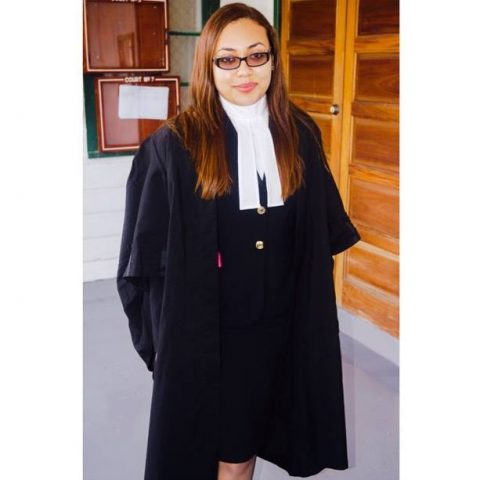 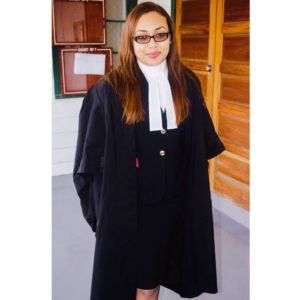 By Aaron Humes: Earlier this week, the Ministry of National Security was split between Senator Godwin Hulse, now solely in charge of the Police Department, and John Saldivar, who is now Minister of Defence with responsibility for the BDF and the Coast Guard.

But, to become a Minister Retreage must be named a Senator – meaning that one of the existing six government appointed senators had to step aside.

It has now been confirmed that the unlucky selection is Francine Burns, the young attorney from Orange Walk.

Burns is a former town council candidate, former employee at the Attorney General’s office and is now the in-house counsel at the Belize Tourism Board.