Shots ring out at Belizean Cultural Festival in Chicago 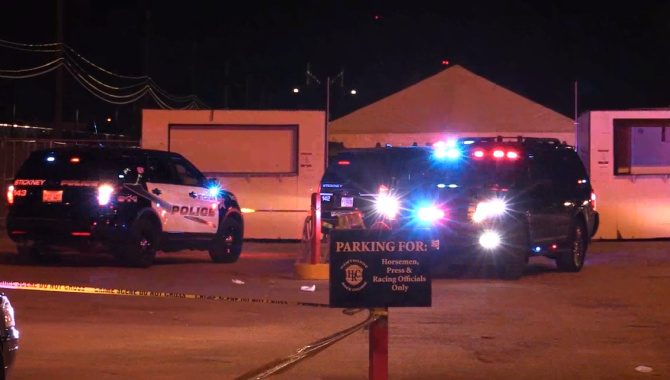 By BBN Staff: The yearly Belize Cultural Festival at the Hawthorne Race Course was interrupted by gunfire about 8:30 on Sunday night on Laramie Ave. in Stickney in Chicago, USA.

The festival’s publicity director Jim Miller said the incident happened in the parking lot, where the event was being held. Shots rang out amid at least 2,000 people who were attending the festival.

At least one woman was injured and rushed to the MacNeal Hospital in Berwyn. The extent of her injuries was not immediately specified but she is expected to survive, according to reports.

Other news reports state that a dispatcher informed the Chicago tribune that “a couple people” were shot but not much was revealed about the incident.

The event was shut down reports add, but the racing event that was attended by at least 1,000 other people was temporarily suspended and resumed about an hour after the shooting.