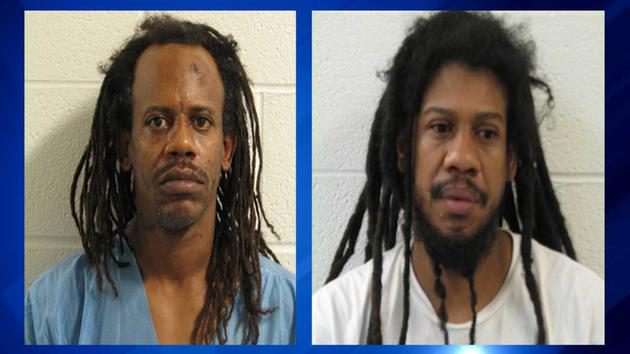 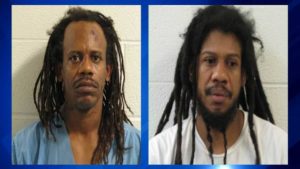 By BBN Staff: Two men have been arrested and charged for the shooting in a crowd of about 2,000 people at the Belize Cultural Festival at the Hawthorne Race Course in Cicero, Illinois USA.

Jermaine R. James, 34, of Evanston, was charged with unlawful possession of a weapon by a felon while Dennis D. Reneau, 38, of Ames, Iowa, was charged with aggravated battery, reckless discharge of a firearm and aggravated unlawful use of a weapon. They are both scheduled to appear in Bond Court at the Cook County Courthouse in Bridgeview, reports Eyewitness News.

Stickney police, who responded to the shooting, say that they believe two separate shootings took place. A total of two women sustained injuries but were not life threatening.

The shooting happened around 8:30 Sunday night while people attended the Belize themed festival and about 1,000 others were at the race track.