Section 53 Judgement being handed down this morning 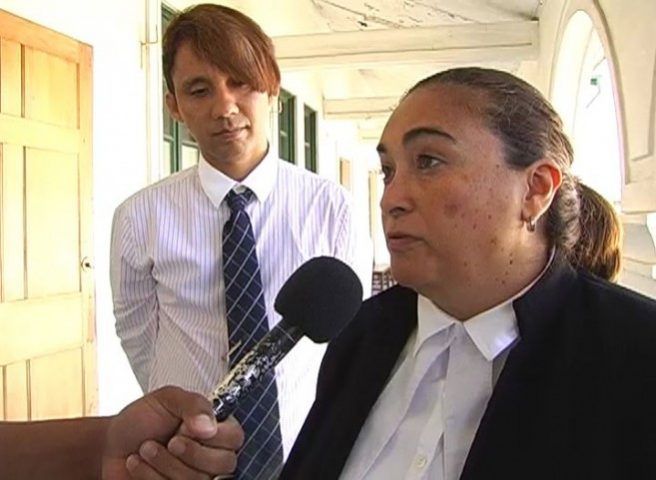 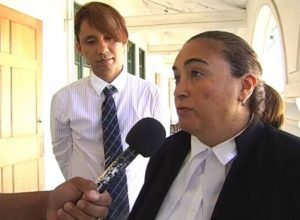 By BBN Staff: At 10:00 this morning Chief Justice Kenneth Benjamin will hand down his official ruling on the challenge brought by Caleb Orozco against Section 53 of the Criminal Code, which outlaws homosexuality.

Orozco and his attorney for the case Lisa Shoman will be present when the ruling is handed down. A press conference will be held today at 2:00 p.m. at the UWI Open Campus in Belize City to discuss Benjamin’s ruling.

Benjamin was supposed to hand down his decision on the matter at the end of July but postponed the ruling due to his health. Orozco, who is the Director of the United Belize Advocacy Movement (UNIBAM), launched the challenge in 2013, claiming that the law violates his right to privacy, dignity, and quality as a gay man.

Earlier this year Shoman explained that they feel that they will win, no matter what verdict the CJ delivers.

There is expected to be a large crowd of pro and anti-gay supporters gathered outside the Supreme Court as the ruling is handed down.

Picture from the San Pedro Sun