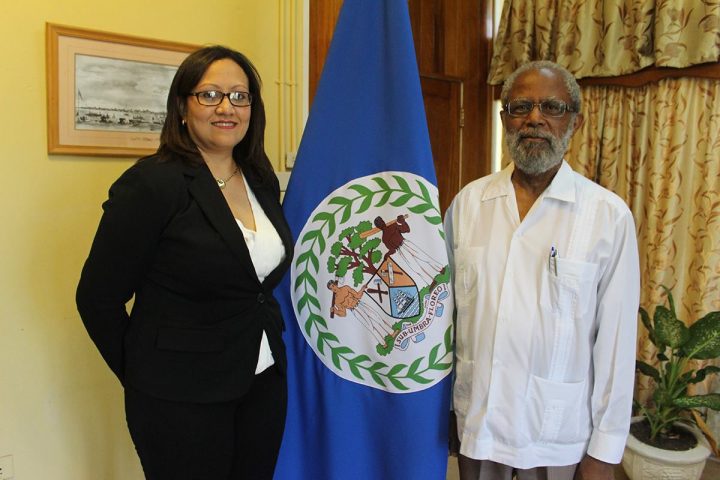 By BBN Staff: Attorney General Vanessa Retreage has been sworn in as Senator and Minister of Natural Resources following the Cabinet reshuffle by the Prime Minister on Monday August 1st. the National Assembly building during this morning’s meeting. She was later sworn into office as Minister of Natural Resources at the Belize House before Governor General H.E. Sir Colville Young.

The Attorney General takes over the Ministry from Minister Godwin Hulse after he took over the Belize Police Department. She had to first be appointed as a Senator and to achieve this the Prime Minister removed Attorney Francine Burns from her position on the Senate.