Fair weather for today and most of the week

Belize: Is the business tax a “good tax”? 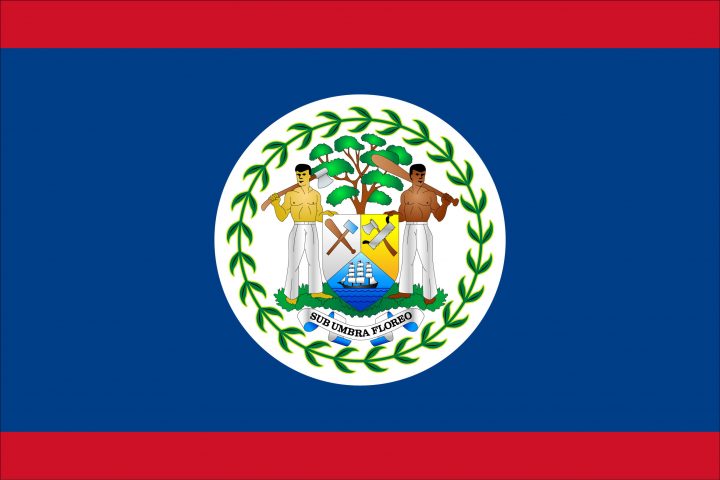 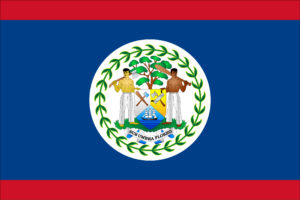 By Richard Harrison: The Business Tax is a tax on sales turnover….charged to registered businesses that report sales over and above $75,000 per year…..most at a rate of 1.75% of turnover.

It replaced in large part the tax on business income “profits” that was in its place before….which used to charge a rate of 25% of earnings, with various deductions allowed. If a business was just starting up and did not yet turn a profit, their tax assessment would have been zero….many in the early stages of profit making would still pay zero after allowable deductions.

Yet, there are still some categories of businesses that are allowed to pay taxes on profit earnings, and not on sales…such as casinos and licensed gaming, telecommunications services, among others….and other privileged ones that do not have to pay at all, like those with EPZ , IBC, PIC status.

While there are different levels of net profits for different categories of businesses…termed industry averages….most healthy, honest businesses turn a net profit of between 9-15% of turnover. Majority of businesses do not turn a profit until after the third to fifth year.
Let us take a look at what effect this has on businesses of various levels of profit margins:
1. 0% profit margin on $100,000 turnover

Whether they have started making a profit or not, they must pay $1,750 per annum….no if, ands nor buts.

After paying tax, they would report a loss of $1,750….with no way to claim that loss back….just charge it to experience.

At the 20% net profit, their earnings would be $16,666…and the tax they pay amount to 10.5% of earnings.
Therefore, those that earn higher margins of profits actually pay less business tax as a percentage of profit earnings….those who earn more, pay less.

Those who offer products or services that are highly protected from import competition….whether by tariff barriers (high import duty and revenue replacement duty such as rum, beer, soft drinks, cigarettes, hot pepper sauce) and non-tariff barriers (licensing that limit importation such as fresh and processed meats, chicken, eggs, beans, corn, rice, beer, rum, flour, citrus juices, bleach, vegetables, seafood, timber, professional services such as legal, accounting, engineering) and/or those that benefit from special government subsidies (development concessions, EPZ, IBC, PIC, etc)….these are the only businesses who are able to price at higher margins, since they have less direct competition….so they benefit not only from more domestic market share, but also from paying lower percentage of their earnings on business tax. These are the only businesses that can thrive in Belize….yet they are still uncompetitive and under-productive, such that the vast majority cannot start to export even after over 30 years in business.

Try to invest in a NEW area of production of goods or services that do not fall under this “grandfather” status quo…..for example, tomato ketchup, BBQ sauces, multi-purpose cleaners, dish washing liquid, detergents, etc.)….without the favored benefits of market protection and/or subsidy….where you have to compete with 20 different strong international brands that are allowed to be imported with rather low [or zero] import duties….and you are fighting an uphill battle….with low margins….small domestic market share….and having to pay a higher percentage of your earnings in tax. BIM, BAM, BUFF….THREE CUFFS OVER THE HEAD.

Charging business tax to businesses that have not yet started to generate a profit is a very big disincentive to invest in a new business in Belize…..it is one of the primary reasons for so few start-ups of new businesses….and incentive for those few that start, to start on the wrong foot, by evading and avoiding reporting income and paying taxes…fertilizer for the corruption culture.
This is essentially why the country does not attract any NEW investments in NEW industries.
Face the facts Belize and stop pointing to lack of entrepreneurship, and doing all kinds of muecas to ‘stimulate entrepreneurship’….people are not fools….especially those that have it in them to start a business…this is basic arithmetic.

To improve the enabling environment, encourage new start up businesses and foment existing ones, there are various options;

1. Lower the business tax rate to 1 percent of turnover for all businesses operating in Belize.

3. Exempt start-up businesses from paying business tax for the first five years from date of registration. It is better to charge mature, profit-making business a tax, than to kill new entrepreneurs and business ideas before they get off the ground.

4. Implement the treaties we have signed and eliminate discretionary licensing instead of waiting until we are actually instructed to do so…and running around last minute with our heads in our hands and massive business defaults in all these highly protected and subsidized areas of businesses. A country behaving outside of the LAW is giving very bad example to its citizens and potential investors.

5. Implement the treaties we have signed and raise the bound rates of import duty for imports that compete directly with all our existing and planned domestic production to the highest levels allowed by the treaties and scale back over time according to agreements. Put much more severe penalties [increase the risk] on those who evade and avoid customs, and also on those who facilitate them. Electronically integrate Belize Customs with the customs of our principal trading partners and accept only original manufacturers’ invoices [or prices] at declaration.

6. Lower import duties on inputs and transaction costs for domestic production to zero or near zero, so that local producers are put on a more level playing field with those that export to us.

7. Remove taxes on fuel so that our pump price for everyone is at or near the pump price that our principal competitors pay for this primary driver of cost-of-production.
A combination of all of these would cause a production revolution in Belize…for both goods and services….no need to favor one over the other. We would create more new jobs than we have population for.