Belizean-American kept in jail by court 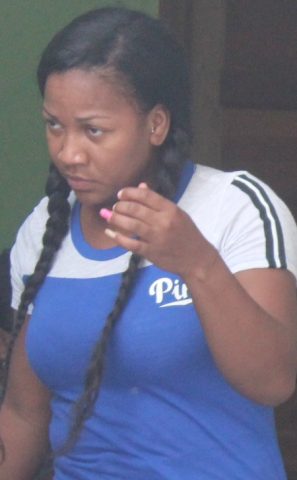 By Aaron Humes: On Friday, two Belizean/American sisters accused and charged with aggravated burglary after a woman’s house in Dangriga was invaded by 3 women and a 14 year old minor were both granted Supreme Court bail in the sum of $30,000 with stringent conditions in which they had to provide the court with copies of their passports, visa, green card and identification should they not show up to the Dangriga Magistrate Court on their next court appearance in the matter.

Before they could meet that huge bail, both sisters had to provide the judge with the documents for scrutiny and since their bail application was heard late Friday sometime around 4, they could not meet 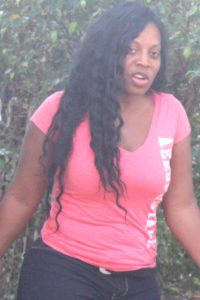 all the requirements as ordered by the court which dragged their matter into today since the court does not operate on weekends, otherwise else ordered.

So today, Monday, at their continuation, Kimberly Lino, a mother of three children, saw her bail revoked after Justice Troadio Gonzalez was of the view that, “because Lino only possesses an American passport and because all of her children are living in the United States, there are strong reasons she will not return to Belize if granted bail under these conditions.”

Her sister, Samanti Louis, a mother of two children, one living in Belize, the other in the USA is out on bail Louis has a Belizean Passport and U.S. resident card while Lino has no Belizean passport and only an American 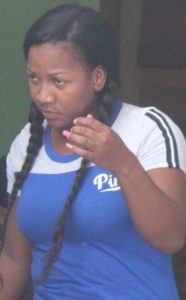 In court, Lino was very emotional when Judge Gonzalez took away her bail from Friday.

Her sister Louis up until 4 this evening remains in custody as she tries to post her bail.

Last week the woman along with Tiffany Cacho, and the two sisters along with a 14 year old were all charged in the Independence Magistrate Court with aggravated burglary and aggravated assault and denied bail expect for Tiffany Cacho, an 8 month pregnant woman who was only granted bail because of her advanced pregnancy stage.