Fair weather for today and most of the week 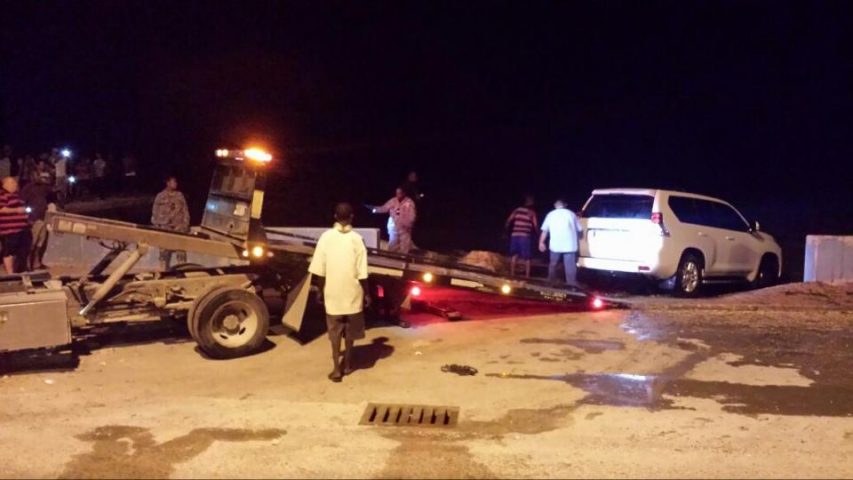 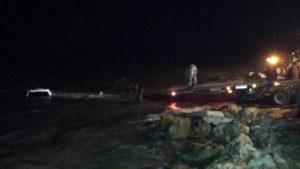 By BBN Staff: Deputy Prime Minister Patrick Faber says his vehicle was stolen on Sunday night after a series of pictures began flooding social media of his government issued Toyota Land Cruiser being fished from the sea in front of Marine Parade in Belize City.

The circumstances surrounding the incident are still unclear but unconfirmed reports indicate that a woman drove the vehicle into the water. It is also alleged that the license plate on the vehicle was removed. 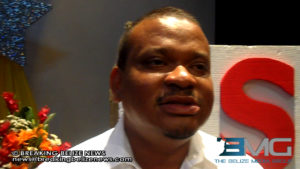 “I have been made aware that my vehicle was stolen and driven into the sea by Marine Parade in Belize City tonight. Please be assured that I am safe. Neither I or any authorized driver of the vehicle was involved. The police is now investigating the theft of the vehicle and I await further details,” DPM Faber said of the incident via his Facebook page.

The vehicle was pulled out of the water as a large crowd gathered to take pictures and videos of the incident. We’ll have more on this story later on today. 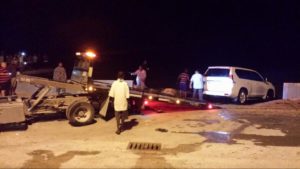