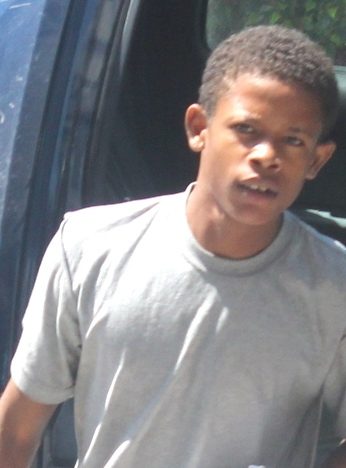 By Aaron Humes: 18 year old Egbert Baldwin has been accused of the August 2nd murder of 32 year old welder John Anthony Williams in Ladyville, after previously being charged along with Darwin Prado with the attempted murder of Casey Lozano and several others who was shot during a shooting incident on MArage Road that took the life of another male.

On Tuesday night, August 2, 2016, at around 10:00 police said shots rang out in the Japan area of Ladyville, at Williams’ home. The gunman knocked at Williams’s door and when he, Williams, opened it, he met a barrage of bullets.

Baldwin was denied bail and remanded to the Belize Central Prison until December 19, 2016 when he is due to be given his disclosure and on January 14, 2017, a preliminary inquiry is expected to be held.