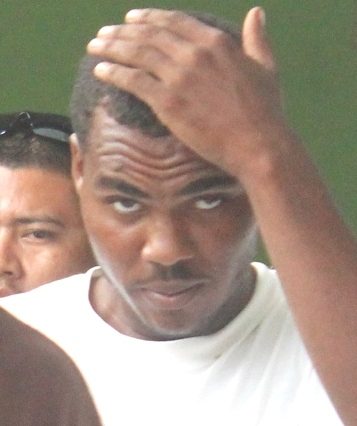 By Aaron Humes: Three men are charged with robbery and handling stolen goods in relation to 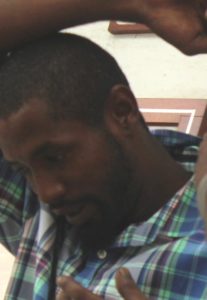 robbery of chef Ainsley Castro of the Radisson Hotel on Friday.

31 year old Kareem Betancourt, a Tour guide with Chukka Tours; 20 year old Jermaine Wagner a Fisherman of Neal’s Pen Road and 18 year old Lemar Lamb, appeared before Senior Magistrate Sharon Frazer. Lamb pleaded not guilty to robbery but guilty to handling stolen goods while the other accused charged with handling stolen goods jointly with him pleaded not guilty. The prosecutor asked the court to hold off on sentencing Lamb for the handling as 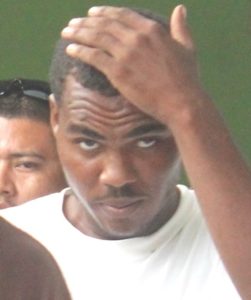 Ainsley Castro told police that at his kitchen on Lacroix Boulevard on Friday he was held up at gunpoint and forced to hand over $800 cash in various denominations, $3,000 cash in $50 bills, his social security card, his driver’s license, his Belize Bank and Atlantic Bank ATM cards, along with his black in 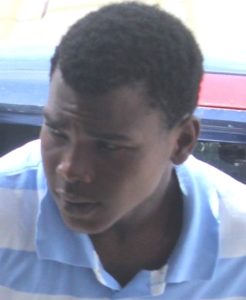 While Lamb could not be granted bail since the robbery is alleged to have occur with the use of a firearm, his other two accomplices were both granted bail in the sum of $600 each plus one surety of the same.