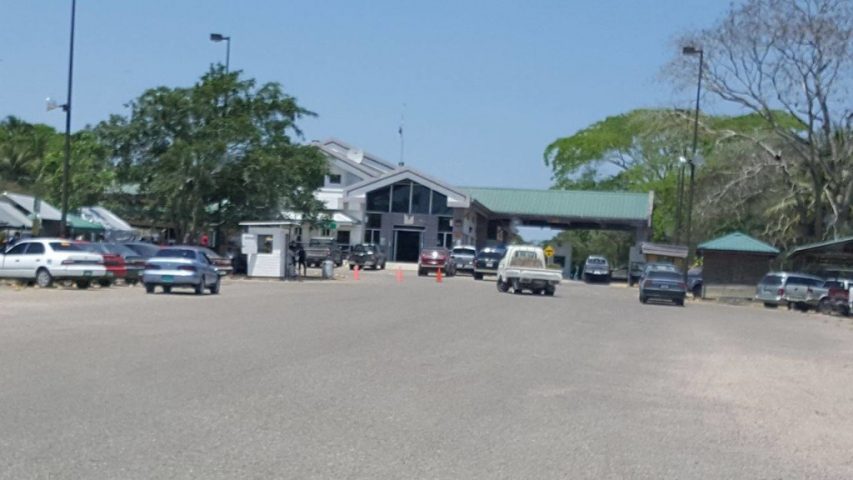 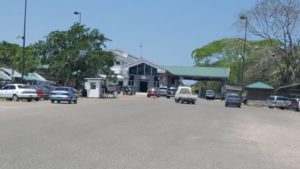 By Dalila Ical: Officials at the Immigration Department told BBN that they have been trying to sensitize Guatemalans who cross the border daily to work in Belize about the need to obtain their work permits. Those efforts have been ongoing for over a year we’re told.

It became necessary as the number of Guatemalans crossing the border on a daily basis is huge – 300 to 400 Guatemalan citizens entering every morning, officials said. Some work selling snacks, clothing, plastic kitchen ware and shoes that they bring from their country. Others work in the agriculture sector while some work in construction.

They enter the country presenting passports but also what is called a “local pass” or “pase local” in Spanish. It is a small slip of paper that has the person’s name and an identification number. It does not carry a picture of the holder. This we understand has been allowed and accepted for years at the western border.

Due to rising concerns about the legality of these entries into Belize and other legal aspects surrounding labour, Immigration and Labour officials have been teaming up to sensitize the Guatemalans about the necessity of work permits.

The idea, however, has either been ignored or rejected by the Guatemalan labourers. Immigration officials say that they have been told by some Guatemalans that their financial constraints prevent them from starting the process. Some don’t even own a passport. A few however, have begun their applications but the vast majority have yet to do so.

We understand that while no official report about the alleged incident on Monday at the border was made to headquarters, it is believed that some people may have indeed been turned back for the reasons aforementioned.

We are also told that the Immigration department is also working towards addressing the illegal entry of about 700 Guatemalan children who also cross the border daily and without proper documentation. They come to Belize to attend school. That’s one problem. Another is that some of these children stay in Belize for several days at friends or family without authorization or documentation.

Efforts are also being made to implement some sort of student visa process to allow for proper immigration control and monitoring.

While these are being done, the changes are being rejected by Guatemalans who have been enjoying and have settled into the lax immigration requirements at the western border for too long.