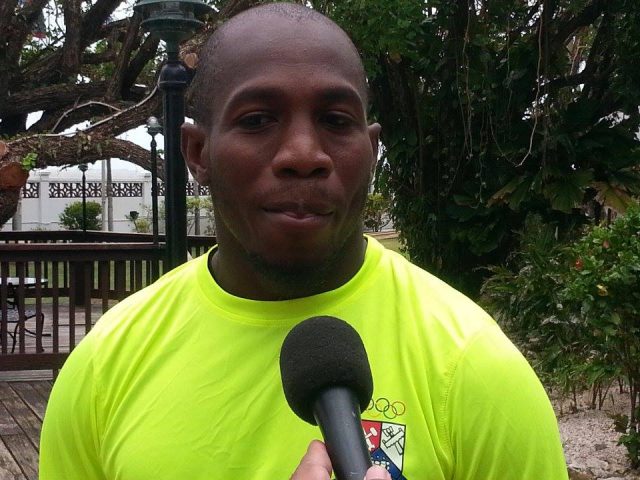 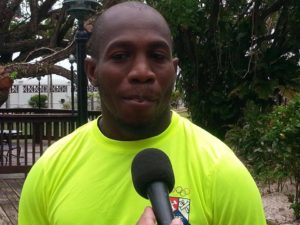 By Aaron Humes: Belize is being proudly represented at the Olympics by Belizeans Katy Sealy, Brandon Jones and Renick James.

James, competing in judo, lost his 90-kilogram (198-pound) category, round-of-32 match on Wednesday to Nauru’s Ovini Uera. He is back in Belize and says a bout of food poisoning doomed his chances.
Nonetheless, James is proud of completing the match and representing his country. He says that Belize can look forward to medals in this discipline as our practice and instruction improves.
Meanwhile, athletes Jones and Sealy saw action today, but it was very brief.

29 year old Jones, who was the national flagbearer, finished last in his heat in the 200 meter dash, with a time of twenty-one point four-nine seconds, enough for seventy-third place.

Meanwhile, Sealy, who is regularly a heptathlete, finished behind six other competitors in her heat in the 100-meter hurdles, clocking 15.79 seconds.

This is Belize’s 11th time at the Olympics since 1968 in Mexico City, Mexico, but the country has never won an Olympic medal.