Putting Poverty Into Perspective: When Money Talks And No One Listens

Belize: The LGBTQIAXYZLMNOP, The Business Community and The Constitution 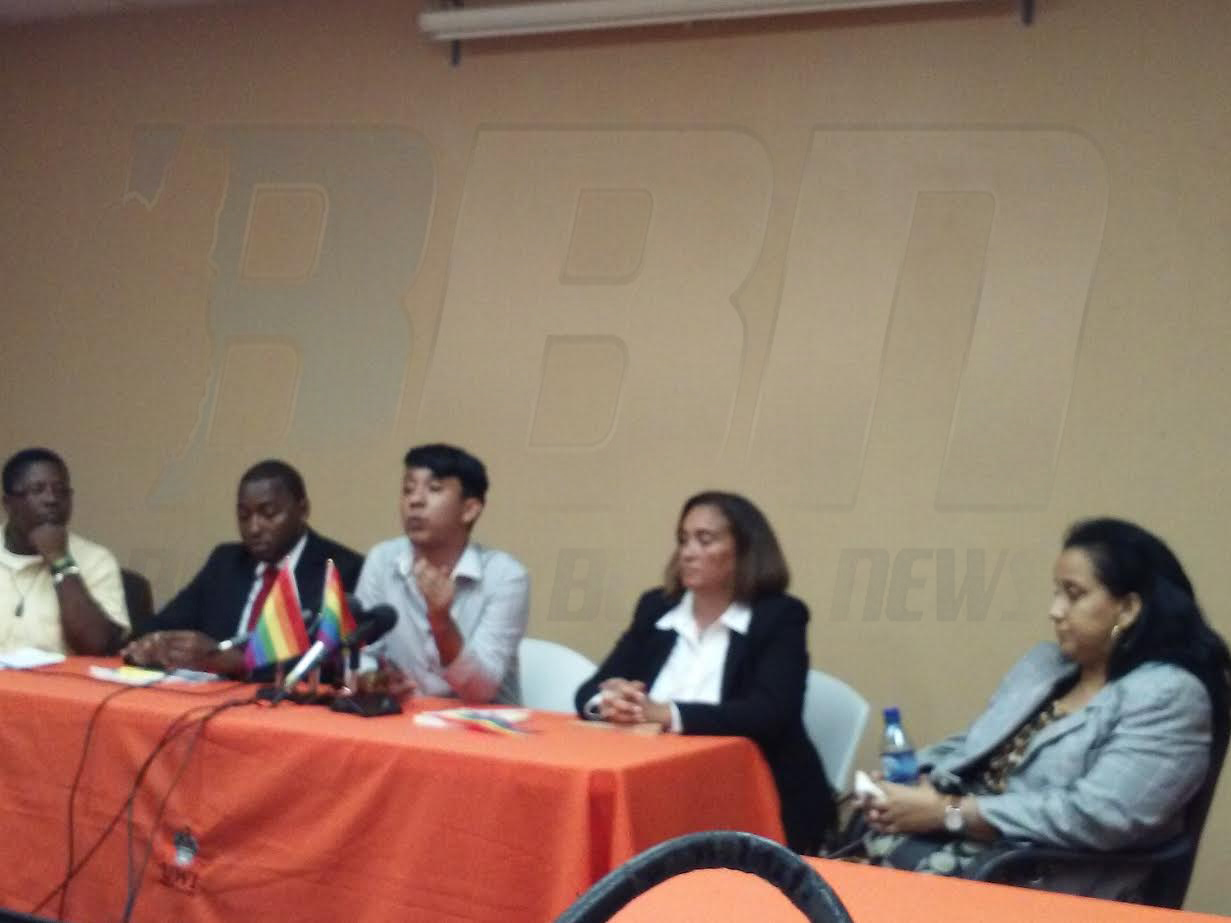 By Richard Harrison: The LGBTQIAXYZLMNOP community in Belice pooled enough resources and human brain muscle over the years….with which they sustained a challenge to the Constitution of Belize….and the courts and politicians recently rolled out the red carpet for them, agreeing with them that the sodomy law that was in the Belize law books is unconstitutional and should be struck down.

The Constitution of Belize also says that economic advancement of the people of Belize should be based on “merit, ability and integrity”.

Now….there are various laws in Belize that contravene this basic principle….by affording special individuals and companies….by way of political discretion….to gain significant advantage over ALL competitors and potential competitors….using such unconstitutional vehicles as “development concession” – which allows beneficiaries to not pay the required import duty on production inputs through the Fiscal Incentives Act, by-passing the Customs Tariff Law….such that only those allowed past this gate, by the politicians, can be successful in many areas of business.

Those not favored with a development concession most likely cannot compete effectively with one that enjoys this favor….and thus no one ventures to invest in competing businesses…..discouraging new and more competitive investments, creating less jobs, and creating less competition that make businesses more effective and efficient.

Almost ALL successful businesses in Belize enjoy one form or the other of these special interest “accommodation agreements” with the Government of Belize. 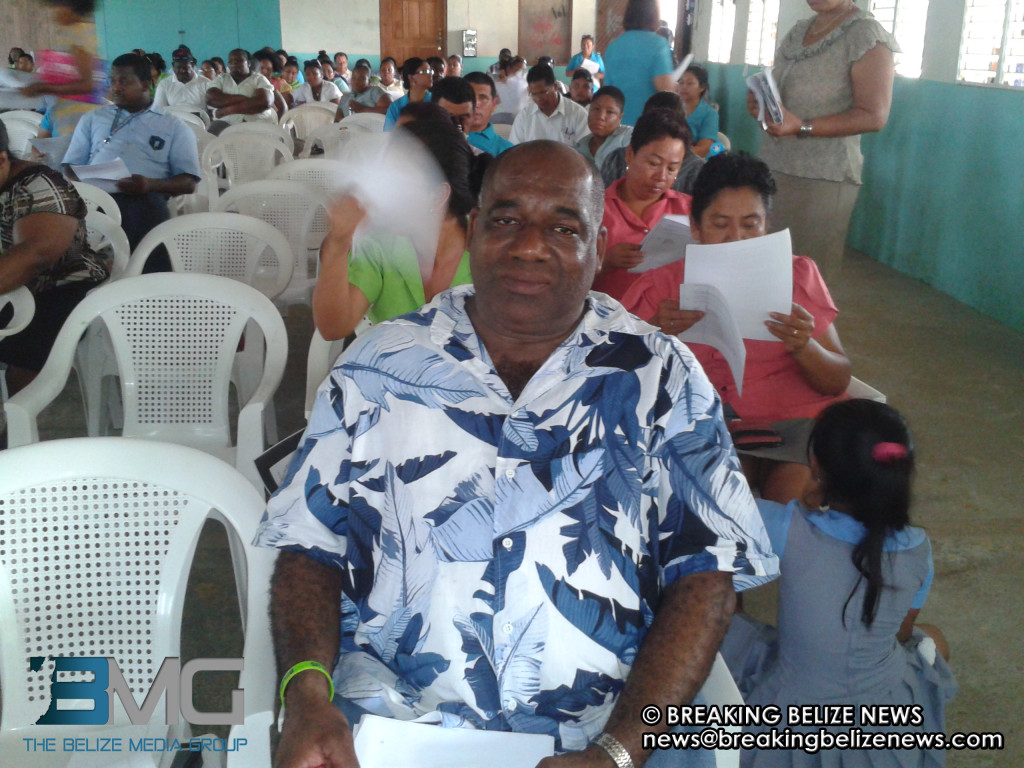 Besides “development concessions”….there are discretionary special licenses that provide exclusivity and/or monopoly markets…..tariff and non-tariff market protection arrangements that prevent import and/or domestic competition….Free Zones that allow importation without paying import duties and taxes….Export Processing Zones that allow all kinds of import liberty and tax holidays for long periods….International Business Companies (IBC) that allow all kinds of tax holidays and non-disclosure rights….exclusive brand representations within Belize on behalf of international corporations….regulated demand, such as requiring by law vehicle insurance (with penalty of going direct to jail without one), while Government of Belize exempts itself from this law….discretionary granting or special pricing for government assets, including crown lands…..among others.

The status quo and their paid mercenaries in black cloaks have always resisted competition law and anti-trust laws.

These special business arrangements are what creates the Belize status quo….and sustains them.

The growing strength of the status quo and their political “business partners” could be productive if they were growing the economy rapidly, such that more crumbs were falling off the table for the rest of the people to suffice.

However…..the facts as they are being recorded….is that this marriage of convenience is highly unproductive…..in that the growth of the general economy is near to zero….thus the growth of the status quo is coming at the expense of the middle and lower-income….it is called cannibalization. There are many more people falling into poverty….than rising out of it….such that poverty in Belize is now recorded at over 40% of the population.

The unions are turning out to be willing colluders in this conspiracy…..because they are only interested in raise-of-pay, and not much else….which the status quo collude in allowing….but takes away rapidly through hyper-inflation….so their gain is only transient….and they are back to square one after a short time….while the status quo continue to build their Tower of Babel. 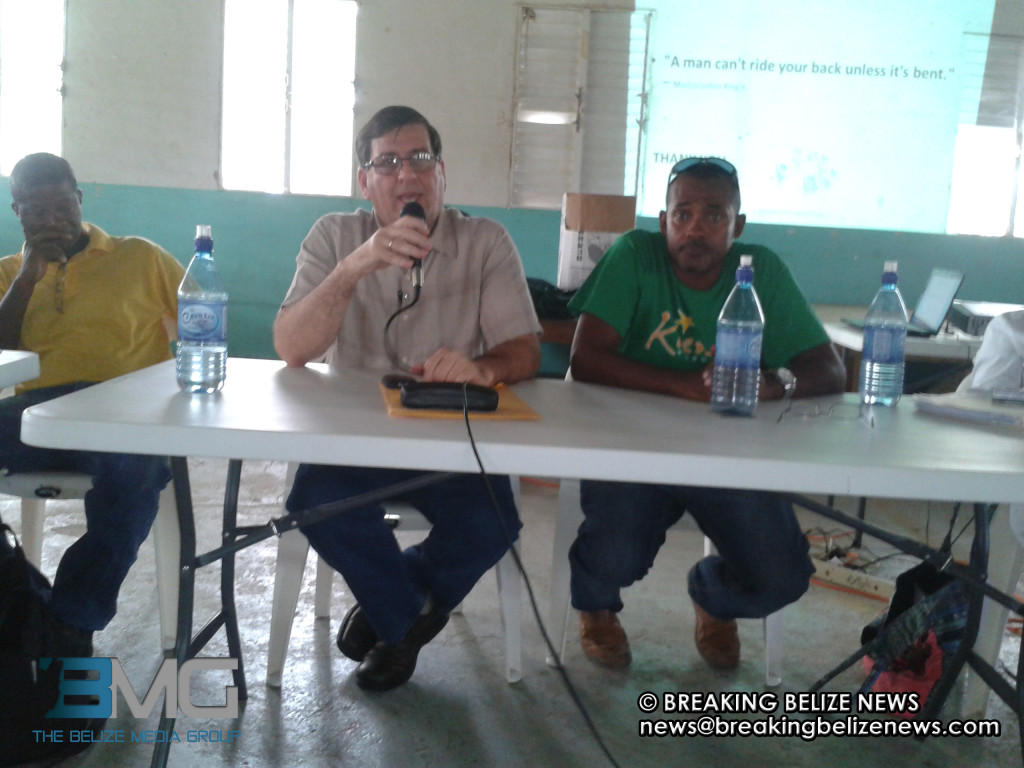 The Belize Chamber of Commerce and Industry (BCCI) Western Union and the wider business community are like sheep…..they have to keep their mouth shut….resorting to minimal media circus from time to time….because their politician partners have control over the gift-givers, the tax collectors, the handcuffs….and now even the guillotine.

The unconstitutional laws…that create and sustain the status quo….and increasingly marginalizes the rest of Belize….needs to be challenged.

So…the people of Belize has a lot to learn from the LGBTQIAXYZLMNOP.