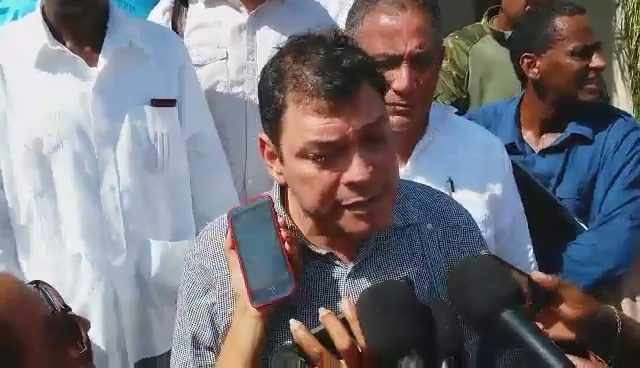 By Aaron Humes: There were extraordinary scenes inside the House of Representatives this afternoon as the Representative for Cayo South, Julius Espat, refused to leave his seat after he was “named” by Pickstock area representative and Minister of Foreign Affairs Wilfred Elrington. 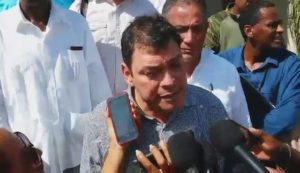 Espat was speaking on the adjournment and refused to respond to Speaker Michael Peyrefitte’s admission to ask a question rather than make a statement.

Police were called in and after some time Espat emerged outside the Assembly to loud cheers from supporters.

Members of the press inside the House were also ejected, in the case of Channel 7’s news director Jules Vasquez, forcibly as well.

Such were events that before Espat was removed from the Chamber, several Government members including Prime Minister Dean Barrow had left the chamber while most of the Opposition members sat in their seats in solidarity with Espat.

We will have more on this in subsequent stories.