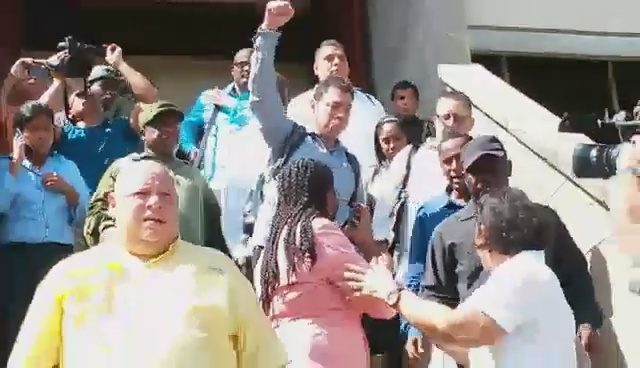 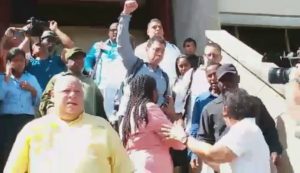 Espat says the incident was fueled by the government, who did not want him to address the detailed instances of corruption in the Auditor General’s report on the Immigration Department.

According to Espat, the Prime Minister doesn’t want the public to know that he too was named by the Auditor General in her report for giving reference to a Swedish native who did not qualify for a passport. Espat added that he was ejected as he was about to reveal that the PM is the head of the pyramid with respect to the visa/passport scandal and audit. The PM and his wife, according to Espat, both recommended Kim Simplis’s  brother in law William Dahlstorm for Nationality despite him not meeting all the legal requirements.

Speaker of the House Michael Peyrefitte deemed Espat’s statements to be disrespectful and ordered him to sit. Later, Minister of Foreign Affairs Wilfred “Sedi” Elrington “named” Espat and moved that he be suspended from the House.

Espat then refused to leave as his colleagues surrounded him and officers approached the PUP bench. As officers spoke with Espat, who refused to be moved, the media was asked to leave the gallery.

Vasquez also refused to leave the gallery on the grounds that he was there as part of the media documenting the unfolding incidents in the House. When he refused to leave, several officers grabbed him and forcibly removed him from the gallery as he fought them off.

Espat was hauled outside, and even after he had already been removed from parliamentary chambers, officers still tried to drag him out further.

The Prime Minister and other government officials left in a rush with police escort.

This all played out while an estimated 1,000 church supporters protested the Chief Justice’s ruling on Section 53 outside the National Assembly.

Espat was later taken to the hospital to treat his bruises. 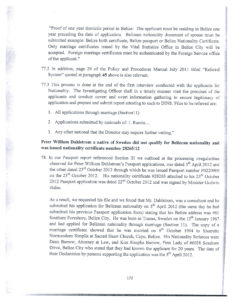 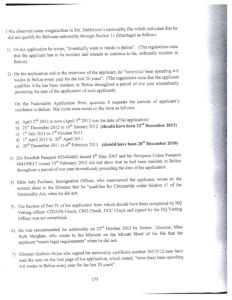 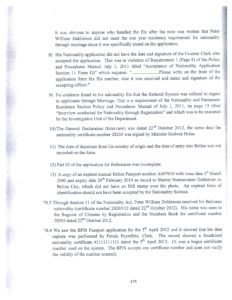 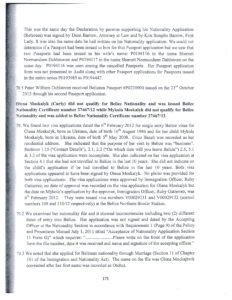