By BBN Staff: BBN has received reliable reports that the body of a woman was found hanging this morning in San Ignacio Town.

According to reports, the body was found in a state of decomposition and was discovered by neighbors due to the putrid stench.

The body was discovered on Church Street in San Ignacio Town.

The name of the victim has not been released by police as yet. 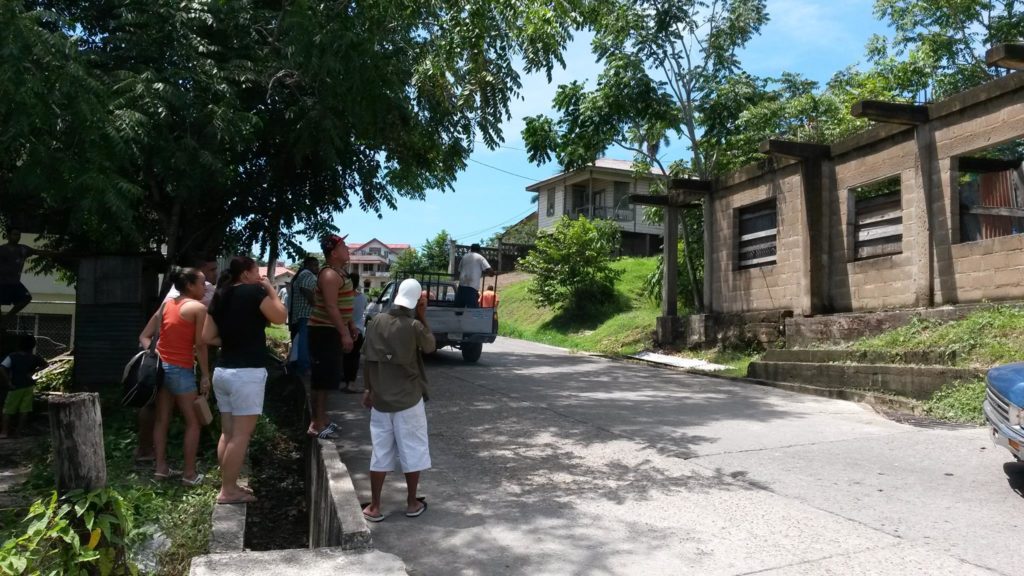 Up to 11:00 am today, the body of the female has not been removed from the abandoned concrete building on Church Street, near Sacred Heart Catholic Church in San Ignacio. The name of the victim is known to BBN but is not being shared with the public until the Police releases an official report.

The body of the victim is in an advanced state of decomposition and San Ignacio officials are arranging for a post mortem to be conducted on the spot. The female was last seen alive earlier in the week. Neighboring residents were alerted early this morning due to the strong stench coming from the abandoned building. 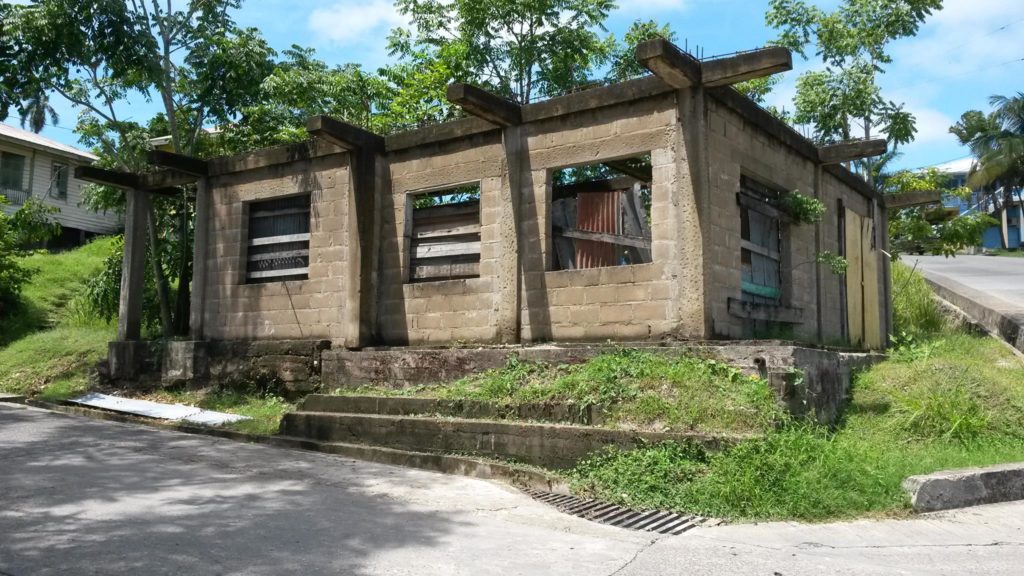