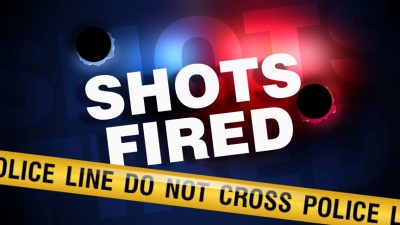 By BBN Staff: Reports coming from the old capital are that the Gang Suppression Unit (GSU) shot a man during a confrontation in Belize City this weekend. 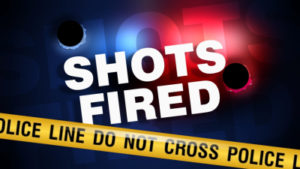 A video posted on Facebook has gone viral and it shows the Gang Suppression Unit firing shots and you later see an unidentified man running with an injured leg, allegedly shot by the GSU.

In a police report issued today by the police press officer, Raphael Martinez, it states that sometime around 12:50 a.m. on Sunday morning, 20 year old Shaquille Meighan was inside a 4Runner vehicle in the ghost town area on Mayflower Street when they were intercepted by the GSU. They were ordered to exit the vehicle which led to a confrontation between the GSU and the men during which police fired several shots which led to the injury of Meighan.

Meighan was immediately taken to the KHMH were he is listed in a stable conditions.