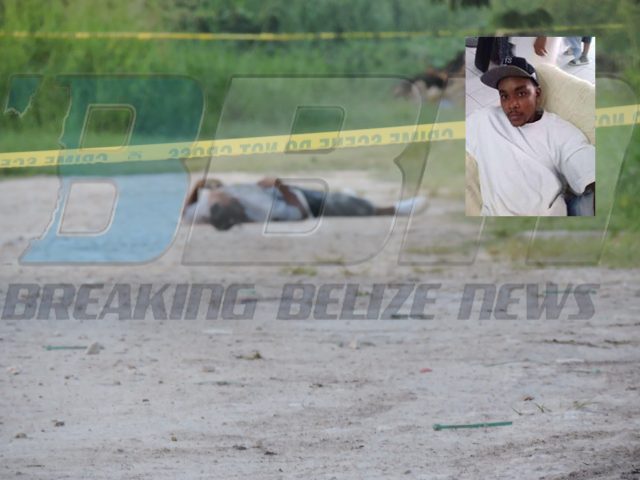 By Victor Castillo Sr.: Kevin Flowers, 28, was gunned down around 5:00 Sunday morning when he arrived home and attempted to open the gate in front of his residence on Smithsonian Street.

According to Inspector Selvin Tillett, police believe that the gunman may have been waiting on Flowers inside his yard.

Inspector Tillett added that police do not want to speculate in regards to a motive and are following several leads including the possibility of it being a gang related hit.

No one has been detained and police have no suspects.