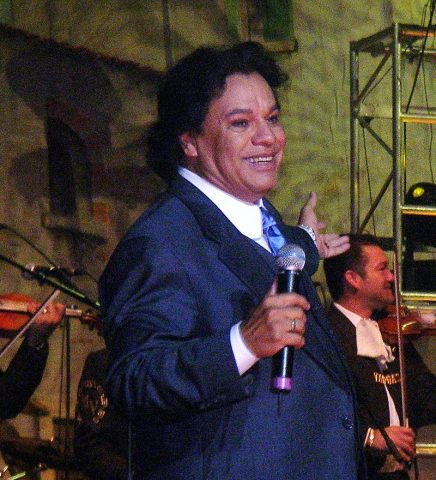 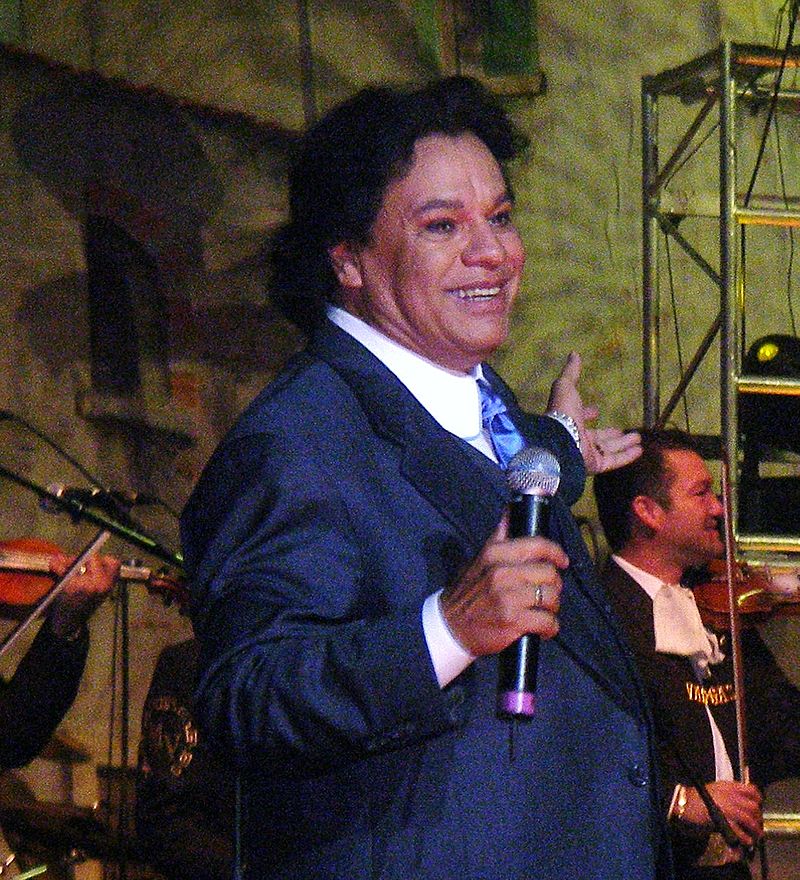 He suffered a fatal heart attack in his home, a day after he performed at the Forum in Inglewood, California. He was scheduled to perform on Sunday night   in El Paso Texas but his appearance was canceled even before his death.

“Juan Gabriel was a giant in the music industry and is as popular now as ever. As importantly, Juan Gabriel was a beloved father and grandfather. He is survived by his sons and grandchildren,” his family said in a statement. His son Ivan Aguilera added, “My father’s untimely passing is a tragic loss for all of us, his family, colleagues, and fans alike. We give heartfelt thanks for the outpouring of condolences we have received from around the world including from President Enrique Pena Nieto of Mexico. We know that our father will miss entertaining his countless fans, who brought him tremendous joy in life.”

Gabriel was born in Parácuaro, Michoacán, Mexico in 1950. His life story wasn’t always one of fame and success. As a child he was left in an orphanage by his mother.  He would grow up to become one of Mexico’s biggest and most popular singer/song writer.

He performed music in rock, Mariachi, disco and pop. Some of his most popular recordings are “No Tengo Dinero”, his first hit song and “Querida” which spent a year at number on on the Mexican song charts. Gabriel also wrote songs for other popular Latin American artists.

Juan Gabriel was a six-time Grammy nominee and was inducted into the Billboard Latin Music Hall of Fame in 1996 and in 2009 he was also given a star on the Hollywood Walk of Fame.