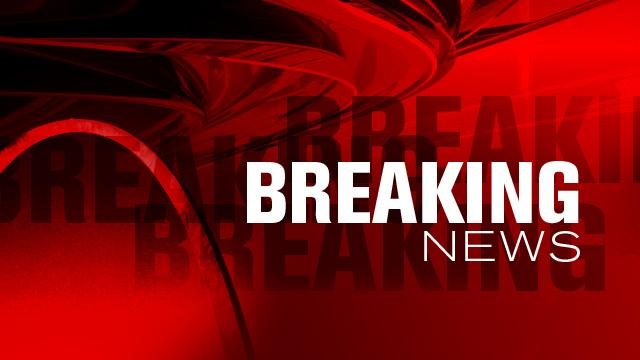 By BBN Staff: Donald Heredia, a 51-year-old grounds-keeper for a Caye Caulker resort, was arraigned and charged for murder on Monday.

Heredia was charged for the murder of Jennifer Coleman, 51. Coleman was stabbed to death inside her apartment on August 23 on Aventura Street on the island.

Police believe Heredia frequented her house as a guest. He was arrested and charged for the murder and was arraigned before Chief Magistrate Anne Marie Smith.

Heredia was remanded to prison until his next court appearance on September 30.

After Coleman was stabbed to her neck she ran out to the street for help but collapsed in front of her home. Police arrived on the scene shortly after and took her to the island’s polyclinic but she had already died by then.

Police also found a knife on the scene believed to be the murder weapon. Coleman also reportedly suffered a mental illness.