Belize’s economy officially in recession, trade down, prices up

Dangriga police have one detained for latest murder 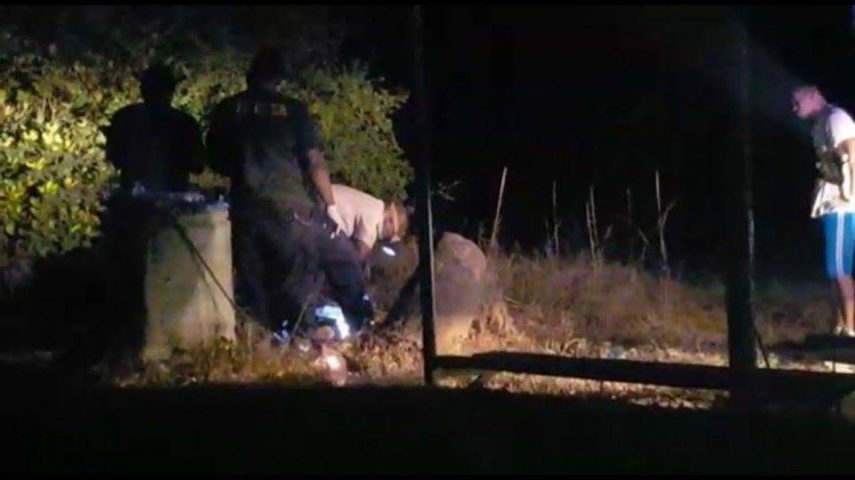 By BBN Staff: Dangriga Police are currently investigating the latest homicide in that jurisdiction.

According to reports from the south, sometime after 7:35 last night, police responded to a chopping incident half-mile on the Coastal Road near a bus stop.

Upon arrival officers saw the motionless body of 49-year-old Guatemalan Arnolfo Ramirez lying on the ground.

Initial investigations have revealed that Ramirez was involved in an altercation with Gustavo Castillo. According to Castillo, Ramirez inflicted a chop wound to his right hand. That is when Castillo reportedly took a piece of iron and hit Ramirez on the head causing his injury.

Ramirez was transported to the Southern Regional Hospital where he was pronounced dead at 9:40 p.m.

Castillo has since been detained pending charges.