PM calls press conference for tomorrow – Is there a surprise in store for Belizeans? 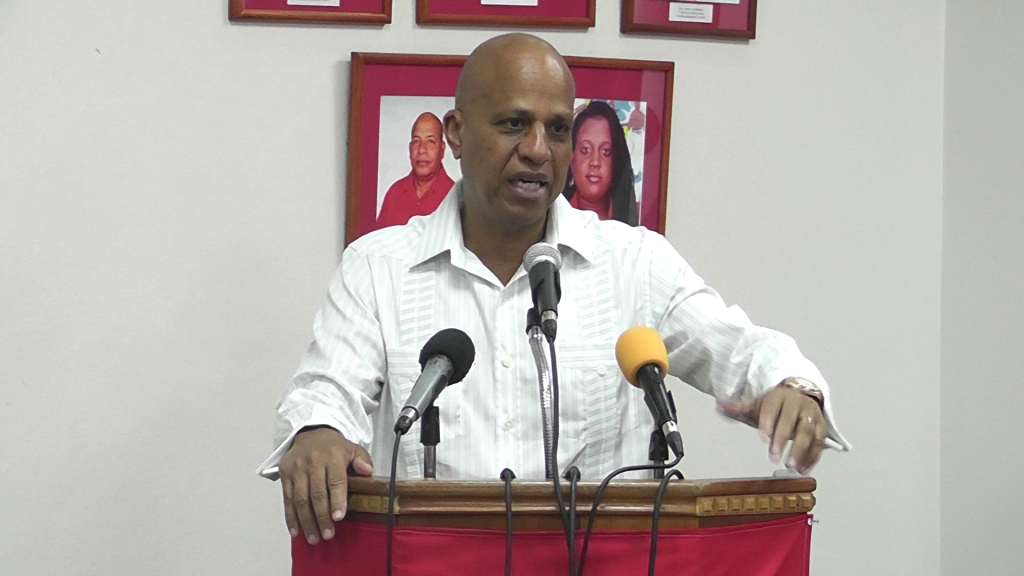 By BBN Staff: On the heels of a myriad of scandals and the optics of a near bar-room brawl in the House of Representatives between the Speaker and the Representative for Cayo South on Friday, 26th August, Prime Minister of Belize, Hon. Dean Barrow has called a press conference for tomorrow, Thursday, September 1st at 2:00 pm at the Biltmore Plaza Hotel.

In the government’s press release no indication was provided as to what is the purpose of the press conference or what issues will be addressed by the PM.

Breaking Belize News was made to understand that the Prime Minister will make a surprising announcement at the press conference. BBN could not confirm, but speculations rank high around the possibility of the Government finally deciding to sign the United Nations Convention Against Corruption (UNCAC). It is also understood that the PM and his cabinet may yield to the churches and agree to make an amendment to the constitution clarifying the definition of sex and restricting marriage to be a covenant between a man and a woman only. While the opposition is hopeful, the question of the possible retraction of the suspension of Julius Espat, or punishment of Ministers for alleged corruption in the immigration department following the release of a damning Auditor General’s report, may or may not be on the table.

A source close to the Prime Minister indicates that the Barrow Government has decided to ‘bury its head in the sand like the proverbial ostrich’ and will do its best to discredit the report rather than focus on the hotbed of corruption that permeated the immigration department. The PM will be flanked by a host of immigration department officials who will make presentations highlighting any weaknesses or errors made by the Auditor General.