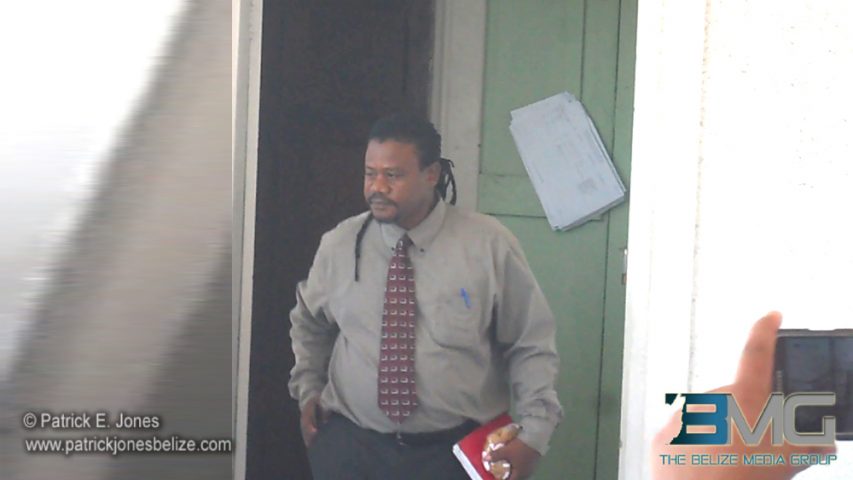 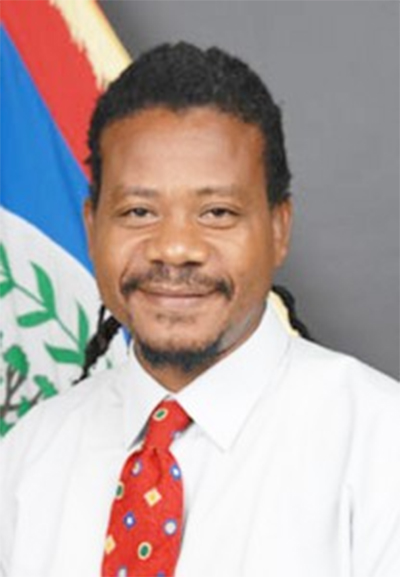 By Aaron Humes: Minister of State with responsibility for Transport, the Honorable Edmond Castro, has told Breaking Belize News that ADO Bus of Mexico’s new run at 11 a.m. daily is limited to specific stop points in Belize before entering Mexico.

He has also said that apart from that, no international bus is allowed to stop to pick up passengers in Belize except at their final destination, per the terms of their Belizean contracts.

Speaking with us by telephone this evening, Honorable Castro suggested that the Belize Bus Owners Cooperative, which protested the granting of the run to ADO, was “misleading” the public by charging that the new ADO run takes away customers from them.

He pointed out that Belizeans may consider it impractical to catch an ADO run, which costs about 19 to 25 Belize dollars to reach Chetumal, as opposed to the 10 – 12 dollars for a local “express” run. He also noted that some local operators, like Morales Transport, have Greyhound coach-style buses which are the equivalent of ADO and international operators.

In any event, he said, any Belizean who catches ADO or other international operators (Linea Dorada, Fuente del Norte, etc.) picking up Belizean passengers at any place other than the Novelos’ Bus Terminal, Ocean Ferry and San Pedro Belize Express Water Taxis, or in Corozal and Orange Walk specifically to go to Mahahual, Merida, and Cancun need only take a photograph and forward it to the Transport Department to trigger an end to the run.

ADO, the Minister revealed, had asked for a morning run due to demands from customers, who found the night runs convenient to visiting the popular Mexican tourist destinations.

For persons seeking medical attention, he stated, a morning run gets them to the doctor in time and back to the Jewel by nightfall.

The Minister said he was not aware of any planned meeting with BBOC operators and the Department of Transport but is not opposed to one, saying he hopes they come away with a better understanding of the situation.