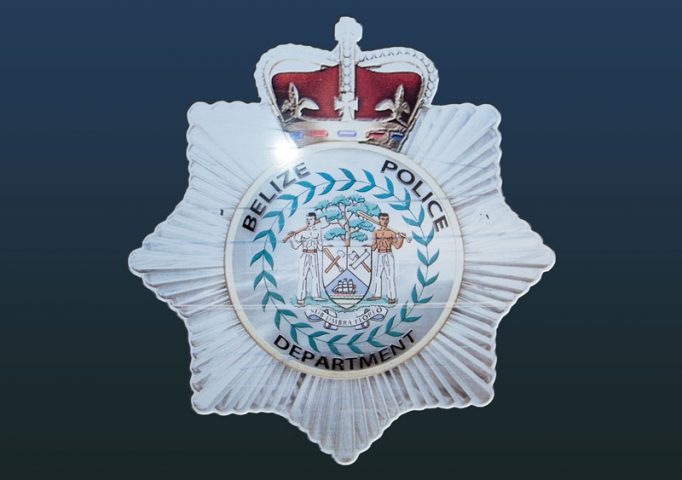 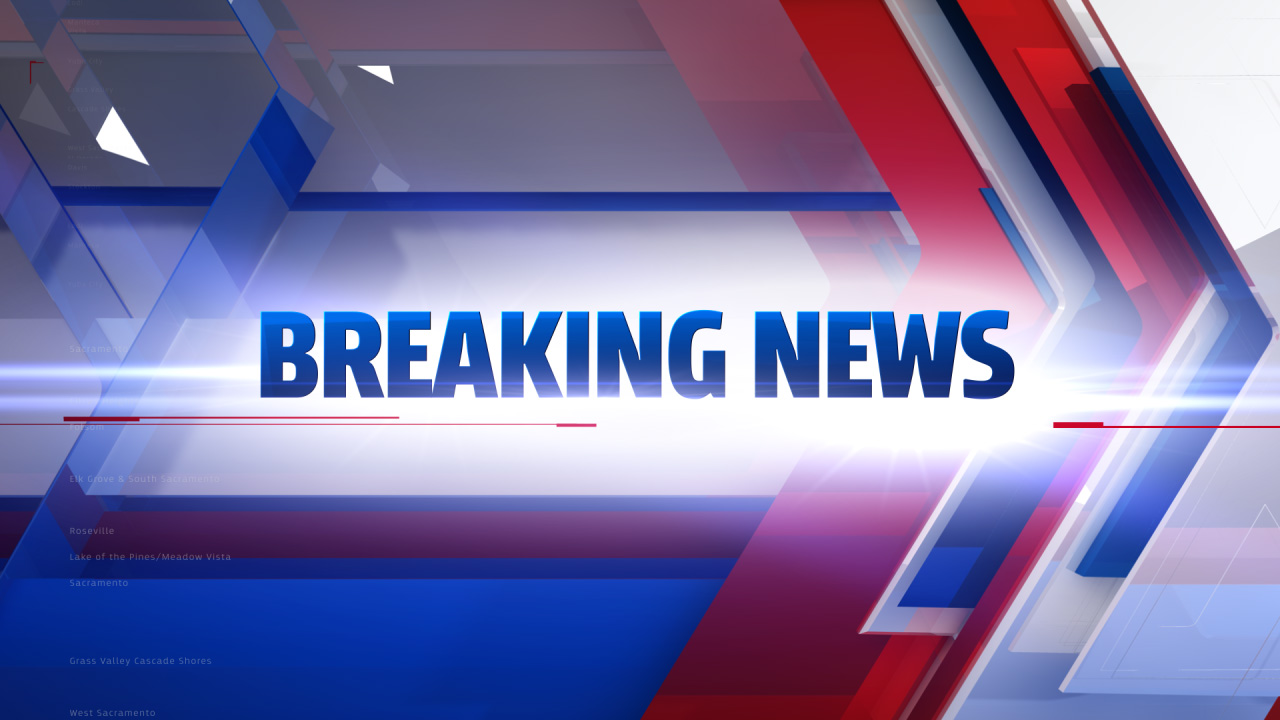 By BBN Staff: Stephen Nunez, a 53-year-old San Pedro resident, has been arrested for assaulting his common-law-wife after he pulled an unlicensed firearm on her because she asked for her cell phone.

Dorianny Perez, 42, of the San Pablo area reported to police that while she was looking for her cell phone, she asked  Nunez if he had her cellular phone which caused him to get angry.

He then reportedly pulled out the cell phone and placed it on the bed. She took it and she went into the other room and Nunez reportedly followed her, pushed her, then pulled out a firearm and pointed it at her.

Police later searched his apartment which led to the discovery of black and chrome plastic grip ATM pistol with a small chrome magazine loaded with three .380 live rounds.

Nunez has been charged with one count of ‘Kept unlicensed firearm’, ‘unlicensed ammunition’ ,and ‘aggravated Assault’.