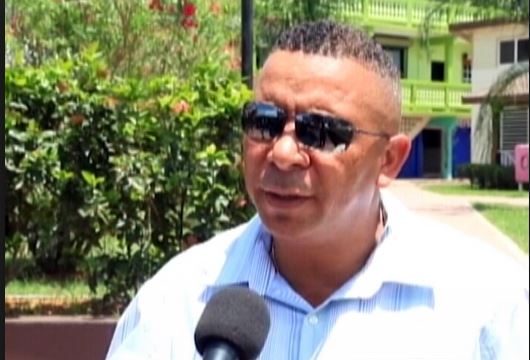 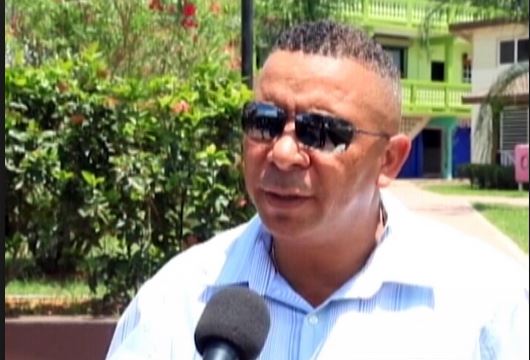 By BBN Staff: Two senior employees of the San Ignacio/Santa Elena Town Council are being reprimanded for insubordination and inadequate behavior after having been featured in a video shared with Breaking Belize News and posted on Facebook on Saturday, September 2nd.. In the video, the 2 employees were found sleeping inside a white pickup truck, bearing Mayoral license plates, on the side of the highway early Saturday night, apparently intoxicated.

In an interview this morning with Breaking Belize News, Mayor Earl Trapp stated: “I am disappointed at the behavior of our 2 employees and am personally apologizing to the residents of San Ignacio and Santa Elena, and to the nation in general, for their behavior”.

The Mayor confirmed that the 2 employees were sent on official duties to repair the Council’s roller, but after completing their work, chose to divert and head to La Union for personal reasons. The vehicle experienced mechanical problems and as a result, the parking of the vehicle on the highway was not only due to the level of intoxication of the officers.

The Mayor did not go into details of the disciplinary action taken but BBN has confirmed that the 2 employees have been suspended for 2 weeks without pay. Mayor Trapp was adamant and told BBN that “I do not condone the actions of these staff members” and a strong warning has been sent to them that “a repeat of a similar type incident will result in their termination”.

The video can be viewed by clicking the link below: