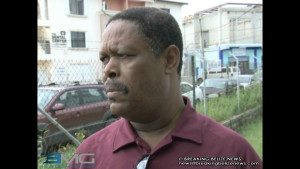 By BBN Staff: Church Senator Pastor Ashley Rocke says he voted against a motion for a Senate Inquiry into the Auditor General’s Immigration report in the best interest of the nation.

According to Rocke’s logic, while he supported the motion for an investigation he was of the opinion that the alternative suggested by Senator for Government Business Godwin Hulse, who is himself named in the Immigration report for irregularities, was a better option. 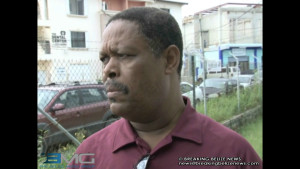 As such those bodies have called for Rocke’s immediate resignation. Rocke says he would be willing to step down if the bodies that put him there wish to see him removed.

Pastor Howell Longsworth, president of the Belize Evangelical Association, however, said Rocke isn’t going anywhere anytime soon. Longsworth, however, has long been considered a UDP sympathizer and many believe that Rocke’s decision was influenced by functionaries of the government.