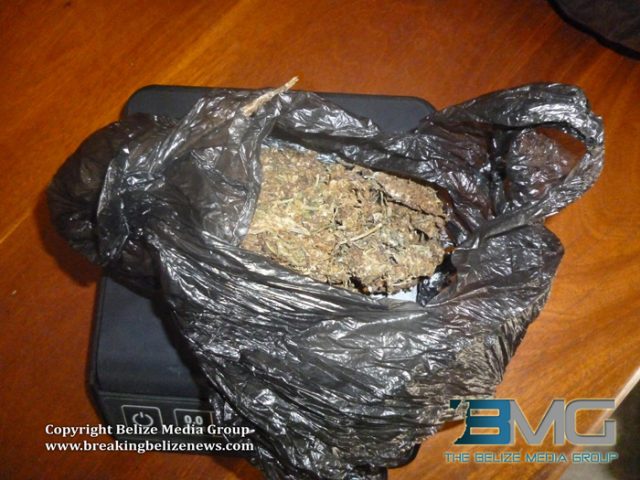 According to police reports, Betancourt was intercepted by a joint team of Special Branch and CIB personnel in a yellow Mazda Protégé four door taxi at the corner of Caribena Street and Barrier Reef Drive in San Pedro Town and was sitting in the front passenger side with a brown downy cartoon box in her lap. 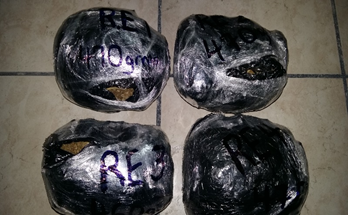 Betancourt was ordered out of the vehicle and a search was conducted inside the box which revealed 4 parcels wrapped in black plastic bags and further wrapped in transparent plastic which was cut open and its contents consistent to that of Cannabis.

The young lady was then escorted to the San Pedro Police Station where the drugs was weighed and amounted to 1,875 grams or 4.13 pounds.

Betancourt was then formally arrested and charged for the crime of drugs trafficking.