Man fatally shot at his home in Belize City

A Guatemalan flag on a September 10th parade? 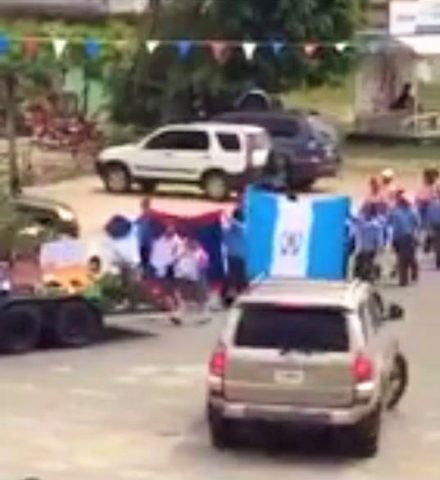 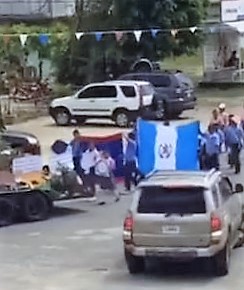 By BBN Staff: A video posted on social media this morning shows a Guatemalan flag in a student parade for the Battle of St. George’s Caye celebrations held today in the Capital City of Belmopan.

The video has gone viral on Facebook and is causing uproar since Belize has a territorial dispute with Guatemala and the Battle of St. George’s Caye is when the the British buccaneers (Slaves, Baymen and British soldiers) fought with the Spaniards over the territory of Belize and won.

Some Belizeans have commented on the video that they are being disrespected as September 10th is a Belizean celebration.

“The teachers and the school that are involved in this shenanigan must be sanctioned because this is unpatriotic,” a woman commented.

“It is disrespect to our civic pride,” another comment said.