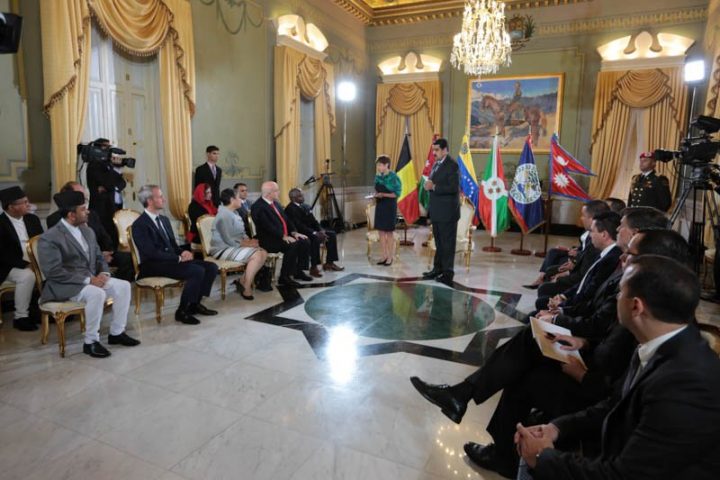 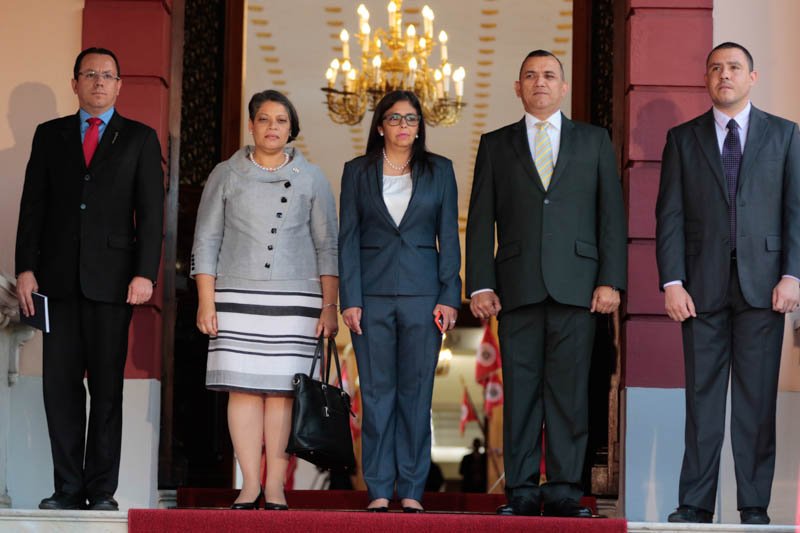 By BBN Staff: On Monday, the President of the Bolivarian Republic of Venezuela, H.E. Nicolás Maduro Moros, formally received the credentials of H.E. Ambassador Lou-Anne Burns Martinez alongside Ambassadors for Belgium, Burundi, Holland, Jordan, Kuwait and Malaysia, and Nepal.

The President described the event as the reaffirmation of diplomacy based on peace and said that diplomacy envisioned by Commandant Hugo Chávez “consolidates cooperation and complementarity.”

The Venezuelan President used the occasion to call upon all Venezuelans to connect with the “solidarity” of the upcoming Summit of the Non-Aligned Countries (NAM) from 13-18 September 2016. He stressed that the NAM is defined by those who believe in a world of equals in respect and peace. He cited the Summit of one of the most significant ever held by Venezuela. 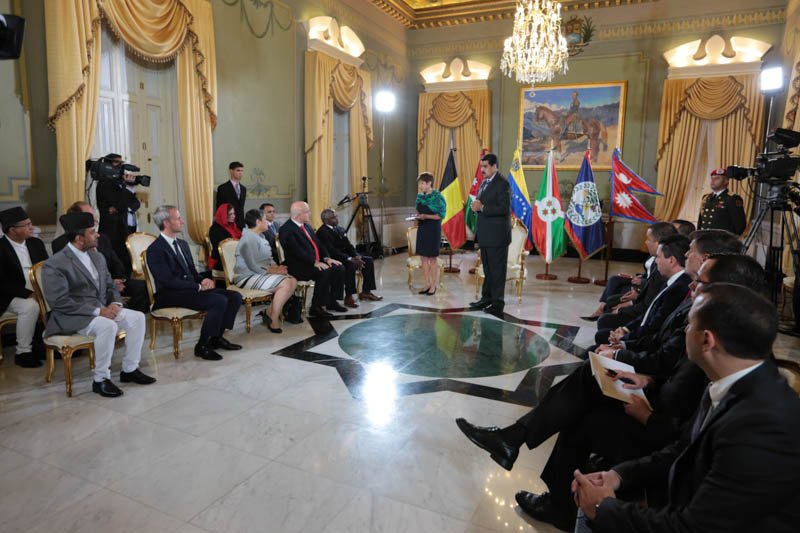 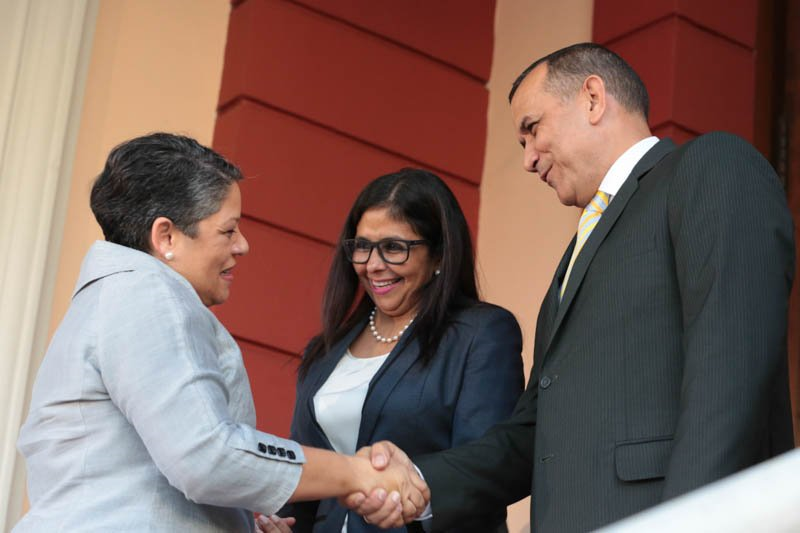