The Tenth of September observed in Belize City 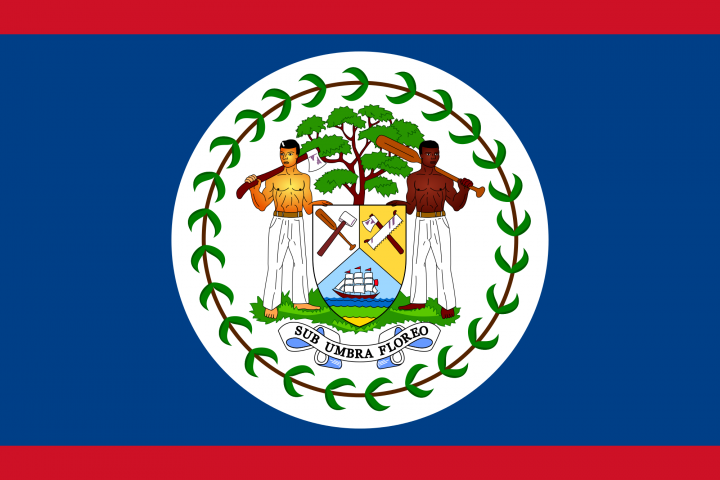 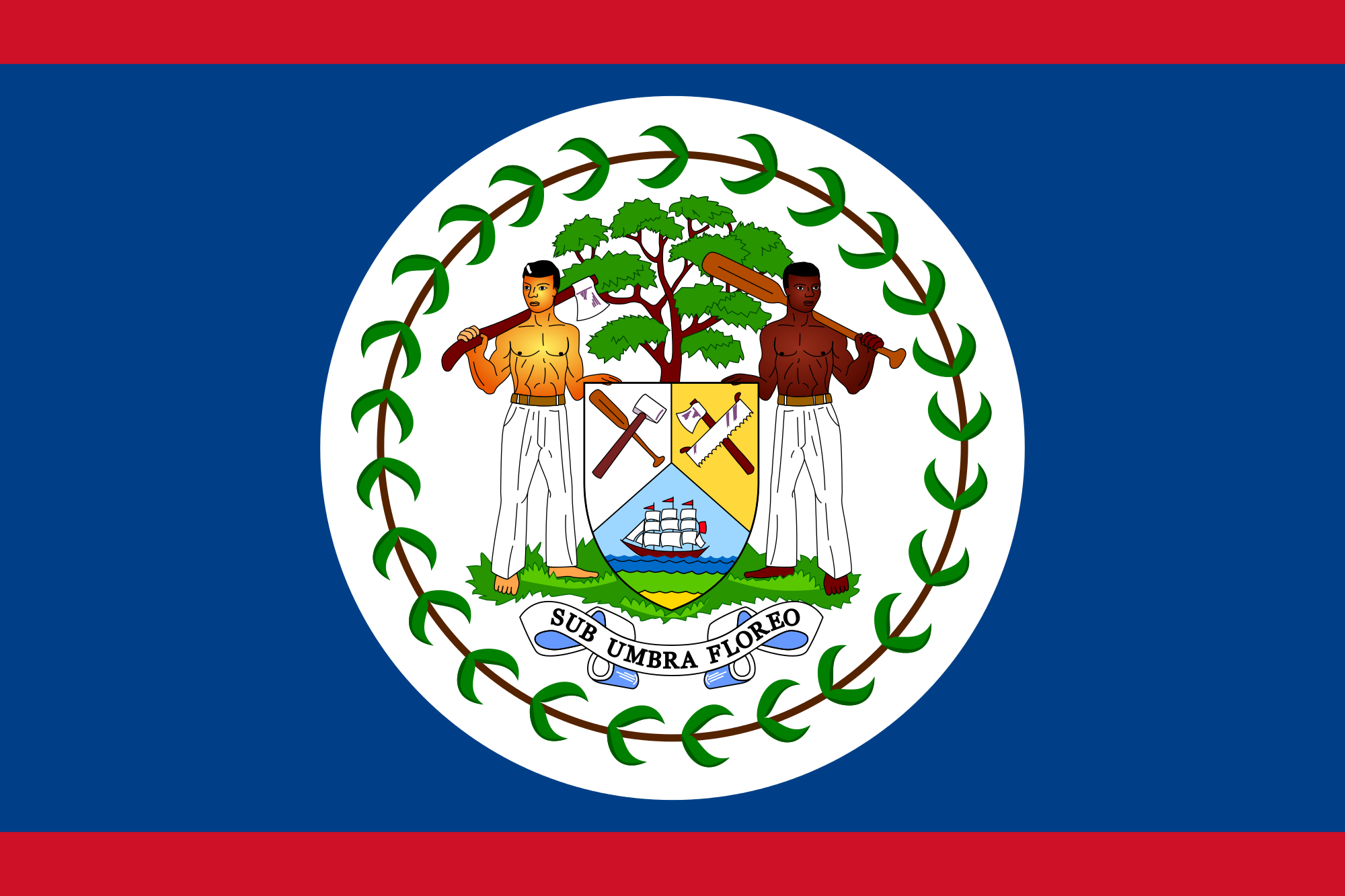 By Aaron Humes: Belizeans continued a century-plus old tradition with the 218th observance of the anniversary of the Battle of St. George’s Caye, the catalyst for the establishment of a modern independent nation.

The Old Capital’s Memorial Park hosted this morning’s official ceremony. In his opening remarks, Belize City Mayor Darrell Bradley exhorted his fellow Belizeans to live lives together worthy of the sacrifices of their ancestors in 1798; meanwhile, Culture Minister Elodio Aragon Jr spoke about how modern Belizeans can emulate some of the values inculcated in the lives of the original settlers, whether slave or free, as a result of the hardships occasioned by the Battle.

Another feature of the annual ceremony is the formal coronation of the Queen of the Bay by her predecessor. Today Her Graciousness Falon Cain handed over to Cristalyn Castillo; both young women hail from Stann Creek District. Former Mayor of Belize City and member of the Queen of the Bay steering committee Zenaida Moya read the formal proclamation and Castillo made her first solemn pronouncement as Queen, promising to wear her new crown, robe and scepter with honor and pride.

Following the official ceremonies was the traditional Citizens’ Parade, which this year ends at Yabra Green, site of the Municipal Multicultural Fair.

Similar ceremonies are being held nationwide.