One dead in fatal traffic accident near Dangriga 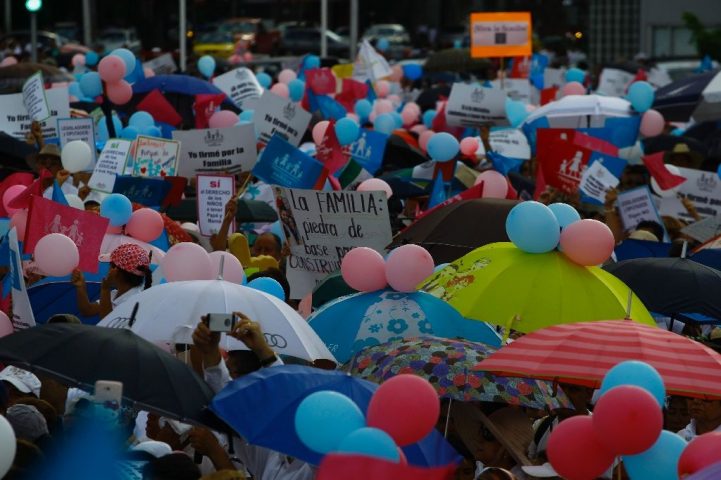 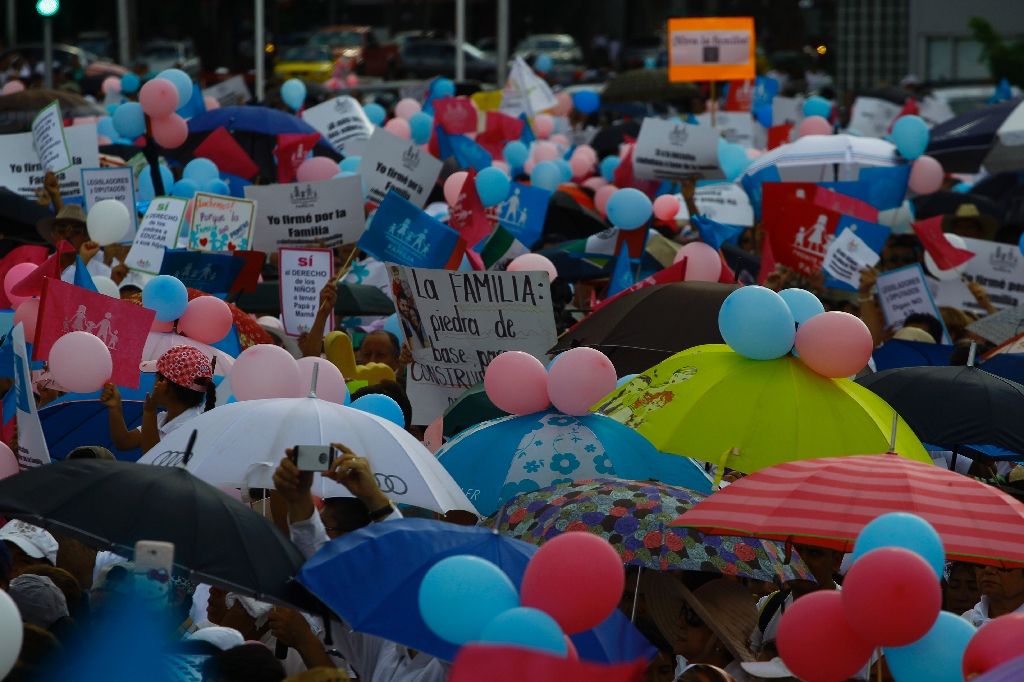 Civil protection officers said that it was one of the largest protests in the country.

The protest was due to President Enrique Pena Nieto’s proposal to recognize same sex marriage in the conservative country.

The marches went throughout the day from Mexico’s far north to the Yucatan peninsula. It was organized by the National Front For the Family, a coalition of civil society organizations and different religious groups.

The Mexican President is confronted by discontent over a slowing economy, scandals, drug gang violence and a recent visit by U.S. presidential candidate Donald Trump, has opened himself to even more criticism by asking law makers to debate gay marriage.  Pena Nieto says Congress should debate and settle the issue of gay marriage.

Last year, Mexico’s Supreme Court said that laws restricting marriage to a man and woman were unconstitutional. However, many state legislatures have not changed their statutes to comply, meaning couples must file legal challenges on a case-by-case basis to get married.

Gay marriage is still illegal under local laws in many of Mexico’s 31 states.