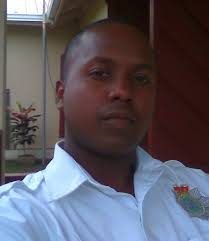 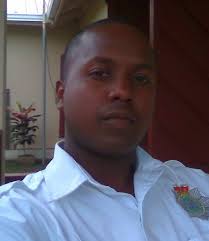 By Aaron Humes: 21 Belizeans are to be honored by Governor General Sir Colville Young at Thursday’s Tribute to Belizean Patriots in Belize City.

Two Orders of Distinction – the third highest ranked award after National Hero and Order of Belize – will be given to Taiwanese ambassador and longtime diplomat His Excellency Benjamin Ho and general manager and treasurer of Holy Redeemer Credit Union and former politician Mrs. Jane Usher.

Topping the list of 19 Meritorious Service Awards is late Constable Danny Conorquie, shot and killed nearly three years ago at Caracol by killers who have not yet been caught. He will be awarded for contributions to public security safety.

Other posthumous awardees are Vilma Bailey for nursing and health and Pedro Guerra Mena for politics and sports.

The list was compiled by Cabinet Secretary Carlos Perdomo and approved by Prime Minister Dean Barrow under Section 5 (2) of the National Honours and Awards Act.