Man dies after flagpole falls on his head 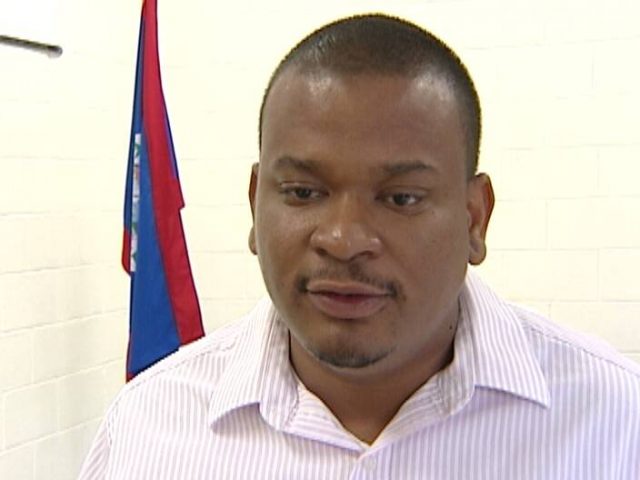 By Zoila Palma: The Ministry of Education issued a release this evening informing all parents, guardians, students, teachers, principals, and the wider public that in accordance with the Education Rules, Managing Authorities will take necessary measures to ensure that schools and institutions are kept open for classes during the industrial action planned by the Belize National Teachers’ Union (BNTU) on Monday, September 19, 2016.

The Ministry also advises the public that school buses will run their normal schedules on Monday.

“It is to be noted that whenever the BNTU calls a meeting or other activity, it is a common practice of some principals to send notes to parents and guardians through their children informing that there would be no classes because of the planned union meeting or activity. Everyone’s attention is being drawn to the fact that principals have no such authority unless approval has been given for such meetings or other activity. Any principal who does so would be committing an offence and be liable to appropriate disciplinary action,” the release states.

The release further adds that PM Barrow has responded to the letter sent to him by the BNTU and he has expressed his willingness to meet with the Council of Management as he does not believe that ‘a mere written response can do full justice to the BNTU’s issues.’

The Ministry of Education also stresses in the release that the position of the BNTU is unreasonable and bad faith.

The release ends by reiterating that Managing Authorities will take necessary measures to ensure that schools and institutions are kept open for classes and ensure that there is safety for students and teachers present at a school or institution during the demonstration planned by the Belize National Teachers’ Union (BNTU) on Monday, September 19, 2016.