Cloudy skies on the horizon 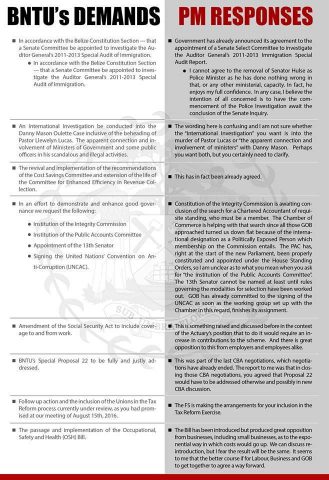 By Richard Harrison:The Belize National Teachers Union is demanding action in areas of national interest….going over and beyond their narrow special interest….they have come to realize that pay raise in the context of an increasingly corrupt environment is for naught…the raise is rapidly taken back through inflation, and things just get worse every day….the people of Belize needs to support them and stand with them.

The youth especially needs to put their shoulder to the wheel of change….but they have no organization….the teachers of sixth forms and universities need to organize the students….and when their numbers start to show up, the rest of youth will join in….which is vital for a mass NATIONAL MOMENTUM FOR CHANGE.

This is the time to push for and get some real change…especially in the fiscal reforms (which is the meat of the matter)….but also in all the just demands….Monday’s demonstration should be viewed as the start of a CHANGE PROCESS….not an end-game….the formation of committees and commissions is not the end game….the end-game is the changes wanted from their work….which will require persistence and determination over time. If the support is minimal, so will be the change that can be expected.

The BNTU needs ALL its members to cooperate….they should not allow themselves to be divided and conquered….no teacher should show up to work on Monday…and the people should let the bullies know that they expect the teachers to be paid in full….because they are doing work for ALL the people. The people of Belize, and especially the parents, need to stand with the teachers. I and my kids will demonstrate with the teachers on Monday, September 19 in Belmopan….will you? 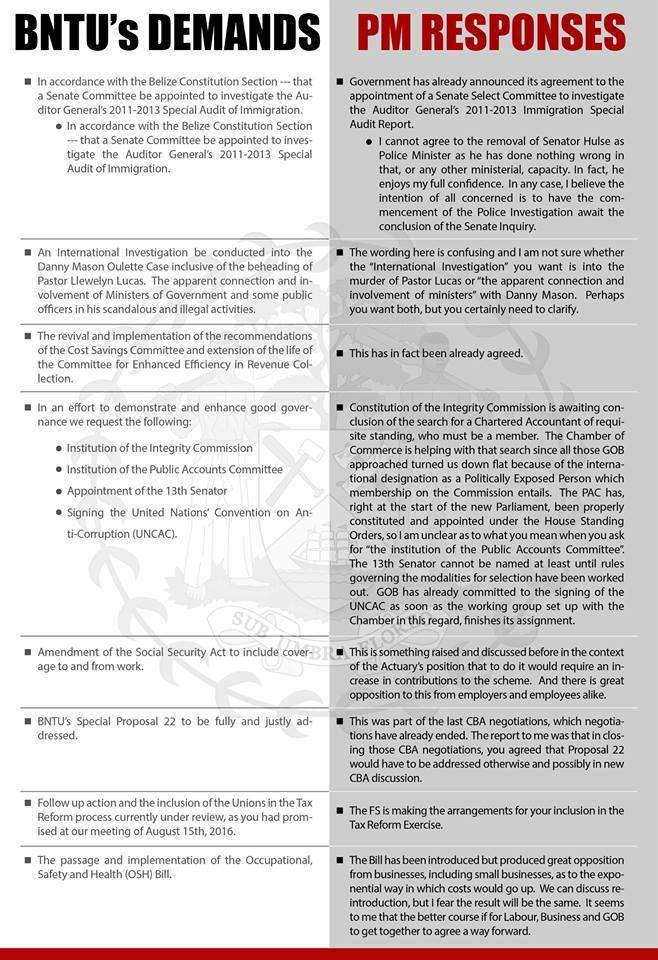