One man charged for drug trafficking in Benque 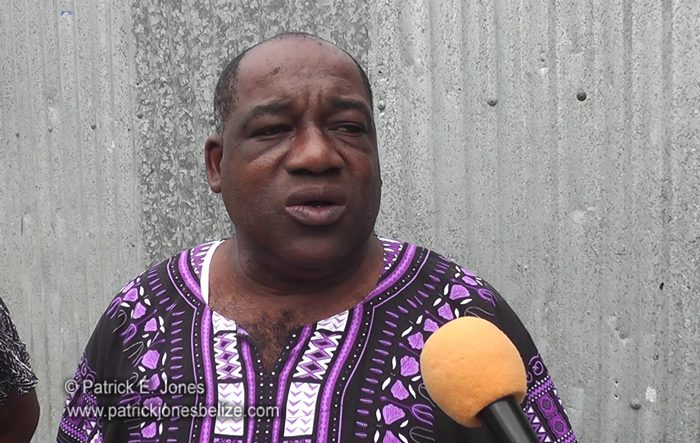 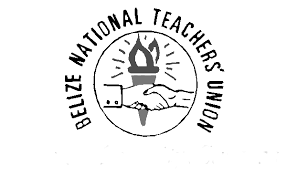 By BBN Staff: A massive protest is scheduled for this morning at Independence Hill in Belmopan by the Belize National Teachers Union (BNTU) despite government assuring parents and students that schools countrywide will be opened.

The BNTU says that the demonstration is not only about the three per cent adjustment to the salaries of teachers but also about the need for good governance in the country. (See BNTU’s agenda for today’s demonstration below).

Last week, the government said that plans by the teachers to stage the demonstration were politically motivated and stated via a press release that all stakeholders, including bus operators, have been informed that school buses will run their normal schedules today.

“The teachers have been asked to wear their signature green T-shirts today as part of the “Stand Up for Belize” solidarity campaign on matters of urgent national importance,” the BNTU said.

BBN will have more on the BNTU protest later today. 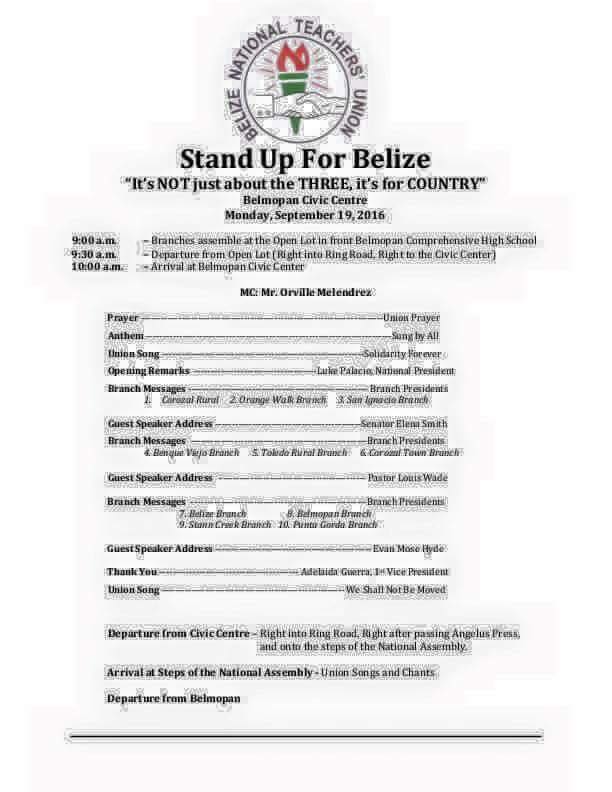 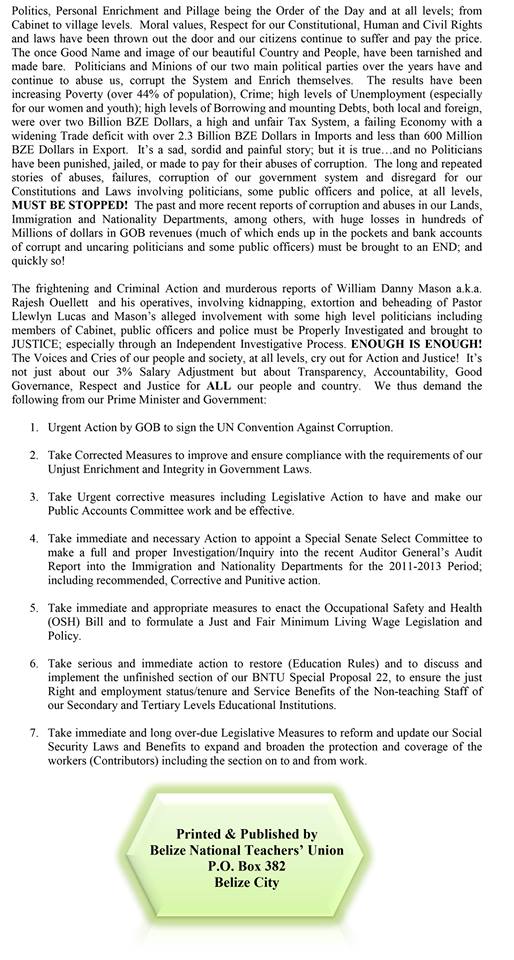