Belizeans commemorate the Father of the Nation

PUP’s submit statements of assets and liabilities to Integrity Commission 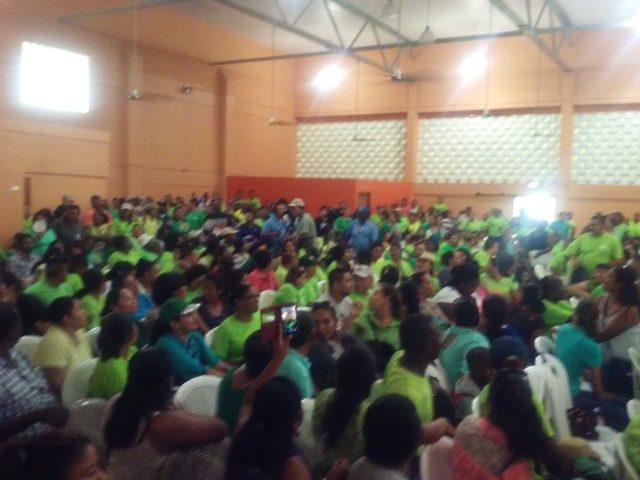 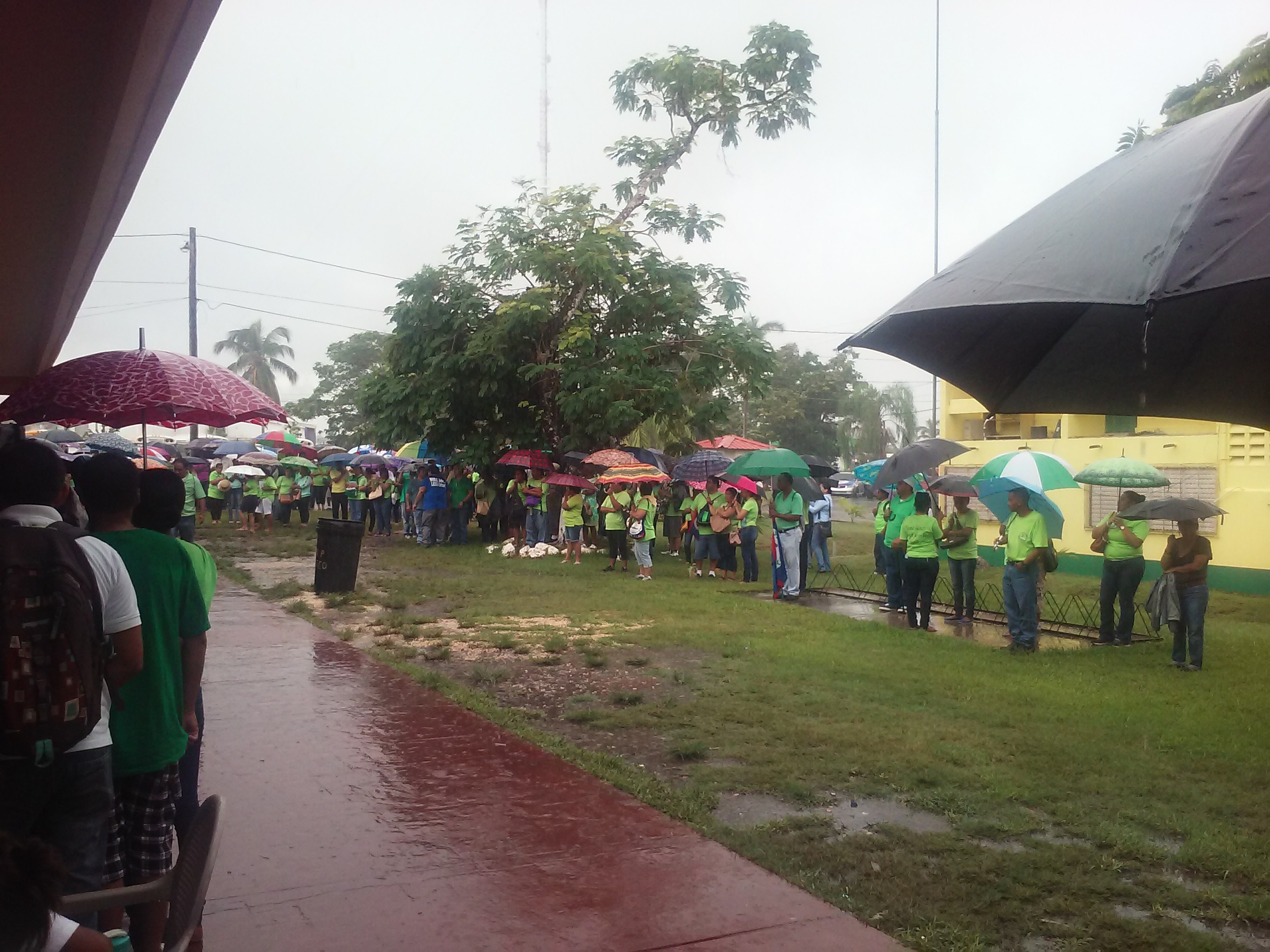 By BBN Staff: President of the Belize National Teachers Union has warned that the Government may face court action for attempting to “bust” the union by maneuvering to keep schools open today ahead of the protest which is now underway in Belmopan.

Speaking at the Belmopan Civic Center, Palacio repeated that the Union has every right to speak about serious national issues.

He also announced that the Union’s representatives will meet with Prime Minister Dean Barrow later this week.