The sound of the music of Belize

The Belize Progressive Party calls on the PUP to pay “POCA Fines”. 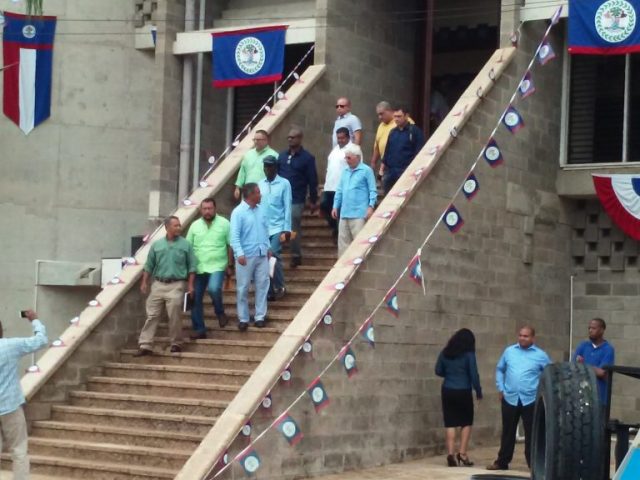 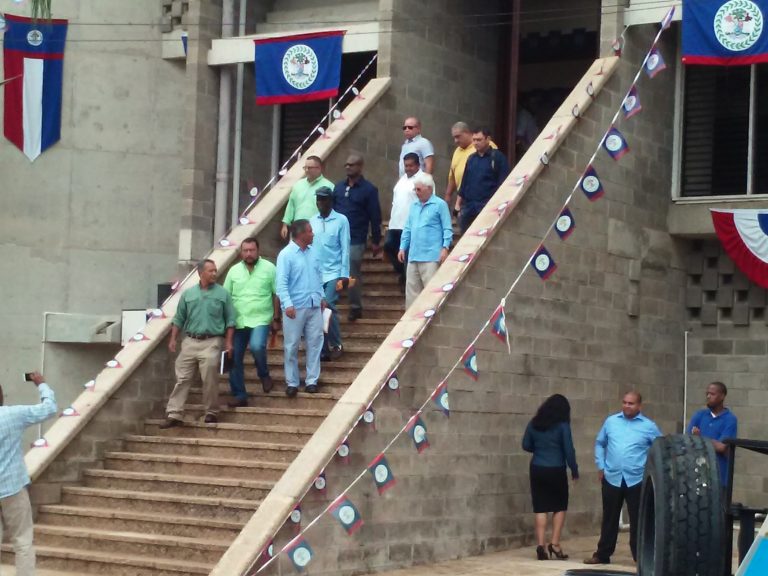 By BBN Staff: The Belize Progressive Party (BPP), in a press release, described the People’s United Party’s (PUP) declaration of assets as “a classic case of concocted deception”. In the release sent out this morning, the BPP says the PUP’s actions only touched a part of the entire picture.

The BPP accuses the PUP of making the gesture purely for political expediency given the full scope of matters as it relates to the Prevention of Corruption Act (POCA).

“In effect, they ‘forgot’ to pay their dues!  The math is simple: $100 is assessed for every day you are late in declaring your assets. There is also a $3,000 and $5,000 fine for first and second offenses. Certainly they have not forgotten this, for it was the PUP who amended the Prevention of Corruption Act (POCA) in 2007,” the BPP said.

The release states that the leader of the opposition fails to grasp that elected persons are required by law, to declare their assets and for each year they don’t, they are liable to pay a penalty.

The BPP reminded Belizeans that partial compliance with the law, when done for political expediency is the same as not following the law at-all.  The BPP’s assertion is for the PUP to adhere to the rule of law and it says anything short of that is unacceptable.

The release ends by stating that the BPP calls on the Opposition to do the right thing and complete the process by fully adhering to the POCA. The BPP also further reminded all 111 persons elected to town and city councils, the House of Representatives, all Senators including the Speaker of the house to obey the law and pay their fines.