The Belize Progressive Party calls on the PUP to pay “POCA Fines”.

The sound of the music of Belize 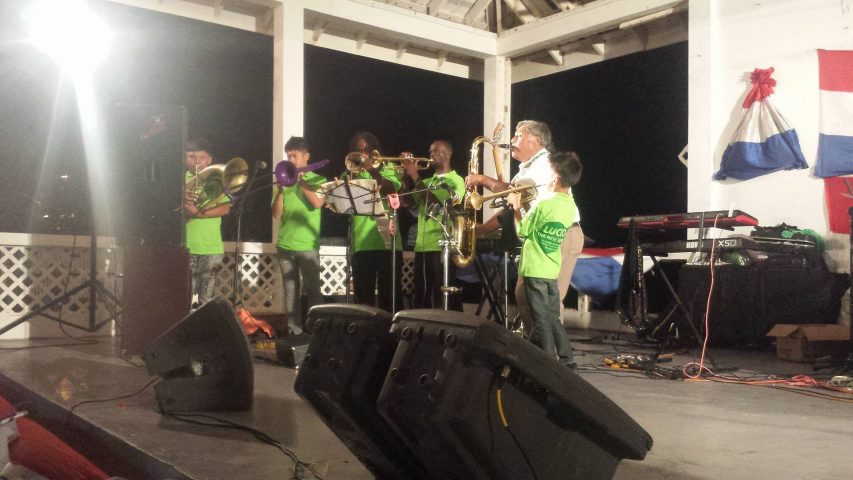 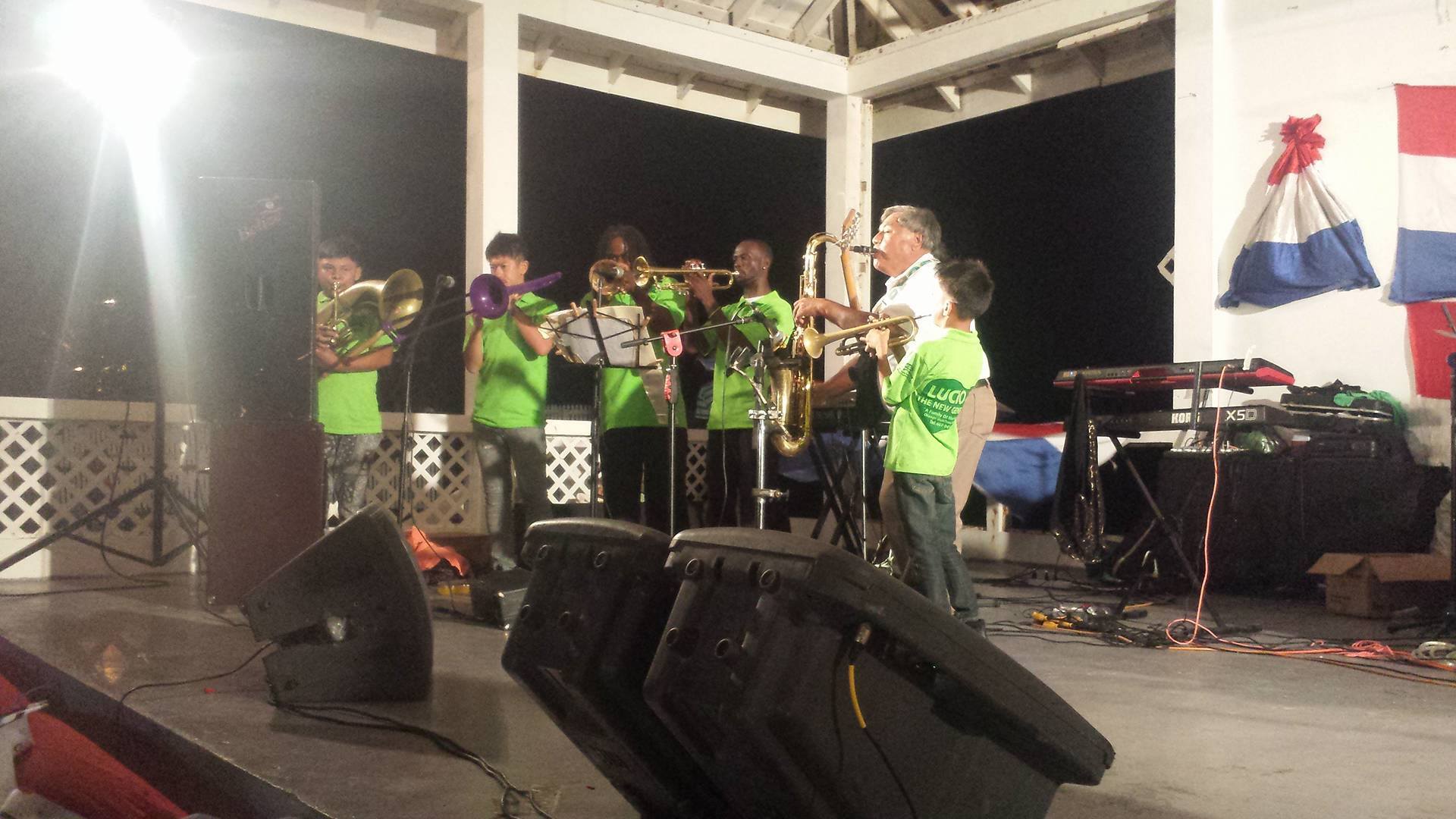 By Glenn Tillett: Friday night’s SoundFest was a critical success but likely a commercial failure in that attendance was poor but the music, man the music was great, the best I have heard live from a Belizean stage in some time.

I do not know for sure but I was told it was broadcast on KREM TV so some of you reading this may have gotten to view and listen to some of the performances. I am one of those people who think that the real power of the art of music making is in the live experience though. A recording and a broadcast is a form of the art filtered through a medium and it dulls and removes some of the primal, atavistic response elicited from your being when you hear/feel the notes vibrated/blended together directly from voices/instruments. But that’s just me.
It’s meagre consolation and poor comfort but I must offer unreserved congratulations to Tony “The Lovable Mr. T” Wright and the Association for Belizean Artists First for Friday night’s 16th annual Soundfest. In comparison to the two I have witnessed or attended previously, it was firstly a clear case of addition by subtraction. Less was more. I was home by a few minutes after midnight. The show did not run interminably until into the wee hours with the lineup padded by amateurs as was the case the other two times I witnessed it in its entirety.

As someone who only produces live Belizean music shows I am a firm believer in quality over quantity. We have a large pool of talented performers with great upside but there’s only a small cadre of artists with the experience of polished craft to present. My dad used to insist that those who expect nothing can never be disappointed. My latent misgivings, however, were quickly, gratifyingly dissipated when Orange Walk’s 31 year old Super Furia Band opened up the proceedings with a medley of Lord Rhaburn’s indubitably Belizean melodies played with energy, with verve and with remarkable precision. I was so delighted I did not even mind that they segued into some of Byron Lee now classic 2 decades-old then soca sensations – those were then a social and cultural phenomenon we have actually Belizeanized.

Solo presentations by chanteuse Radiance Thompson, Father’s Day song winner Mr. Gillett, and the Babb brothers, Steve and Jorge, were crisp and clean. Performances by Cecil “Cocono Bway” Jenkins, Jr., and Harrison “Doggy” King, both backed by Super Furia were tour d force brukdong productions and I so reveled in the feeling as it dawned on me that just maybe brukdong is back. Lucio Alcoser and the new Generation is indeed that. A musical family performing professionally since 1976 it featured a six piece horn section which included Lucio himself playing rhythm guitar, singing lead vocals on 2 of his original compositions and blowing alto saxophone alongside his grandson on trumpet. The kid looks as though he has yet to reach double digits in age but he hit the notes and his timing was near flawless. Lucio Jr. filled out the generational bridge as the keyboardist.

It is the first time I had heard and seen Sweet Pain since the band split in two with some members branching off to form their own group. I really dig the sound of this new cast of musicians much better. The bass guitarist is a huge talent. I was delighted when they opened their closing section with a well done tribute to the late king of Brukdung Mr. Peters before shifting seamlessly into punta rock. It seems metaphorical in a metaphysical sense since Belize will shift from September through October into November and then December. The music of Belize culturally will also shift with the seasons, from the determined effort to inculcate soca as our September soundtrack to the cumbia/salsa/reggaeton beat that underlines the mostly northern Pan American Day Festivities in October, to the pulsating punta rock rhythms that emphasize that all roads lead south to Garifuna Settlement Day in November.

And then there is Christmas. I am very optimistic that come December, this Christmas, we will hear the sound of the true music of Belize in all its raucous glory. I hope when the “gang bruk” and the gong ring, it will reveal the regeneration, the revitalization, the renaissance of brukdong music.

Last night I heard a band from Orange Walk present a preview of my past. Then I heard the future is now when the youth Cocono Bway, I think he is all of 19, presented his original compositions. And then I heard the new king of brukdong, the aptly named Harrison “Doggy” King bust out a much improved and refined production of his already timeless compositions and debut a completely new unrehearsed one too. And I heard a punta rock band crossover evoke the spirit, give musical flesh to the enduring legacy of Belize’s mahogany camp days as was so artfully, ethereally presented by Wilfred Peters and the Boom ‘N Chime Band. The king is dead. Long live the king! And the Prince.